TRENTON – After passing a hotly debated bill on the senate floor earlier today that would add politically appointed members to its main governing body, Senate President Steve Sweeney (D-3) was quick to give Rutgers University administrators a way out.

“There is universal agreement that the governance structure of Rutgers is in need of reform. The legislation Speaker Prieto and I sponsored – which the Senate passed today [S-1860] – is one measure aimed at beginning to improve this structure,” Sweeney said in a statement released less than an hour after the senate session let out. “I am pleased that Rutgers’ own Board of Governors and Trustees finally released a report last week indicating that they too agree that substantial change in governance is warranted and necessary.”

According to Sweeney, the school has two options: it can reform itself by enacting changes to its governance structure recommend in a recently released report call the “Howard Report,” or it can let the state make the reforms, by watching as Sweeney pushes the legislation on to the assembly and, from there, the governor’s desk.

If administrators decide to take the former route, they’ll have 90-days to make the changes outlined in the report, which include drastically decreasing the size of the board of trustees, lowering the number of voting members sent to committee meetings, and consulting with the governor and legislative leadership on the state level about their appointees to the boards.

And they’ve already objected to the second route, arguing that the bill — which would increase the number of politically appointed members on the school’s Board of Governors from 15 to 19 — would infringe on its independence by adding undue political influence to the school’s governing structure. Currently, the governor appoints eight and the Board of Trustees appoints seven. Under the new format, the governor would appoint ten.

Sweeney, who’s made similar attempts in the past to gain greater control of the 65,000 student, $3 billion budget school, says he’s willing to work with administrators to get it done.

“During that time, my colleagues and I will gladly work with the new incoming chairs of both boards to ensure a smooth implementation of these changes,” Sweeney said. “If, however, the boards fail to take action, the legislation passed today will be delivered to the Assembly for further action.  The proposition is simple: Rutgers has a chance to reform itself or the state will reform Rutgers.”

While the Board of Trustees, the school’s other governing body, has threatened to sue over the legislation, administrators have yet to respond to Sweeney’s latest proposal. But some who previously opposed the bill say it’s a step in the right direction.

Shankman, who testified against the measure with other university officials during a Senate Education Committee hearing two weeks ago, added that the new proposal affirms the Rutgers Act, an agreement struck between the state and then-Rutgers College administrators in 1956 when the school decided to become the state university of New Jersey.

Critics of increasing the board have argued that the legislation is unconstitutional because it violates this act, which ensured the school’s right to self-governance, among other things.

“Everything it calls for fits within the existing relationship,” Shankman said. “The fact is that the Howard Report isn’t calling for fundamental governance changes. It’s calling for some useful reforms.” 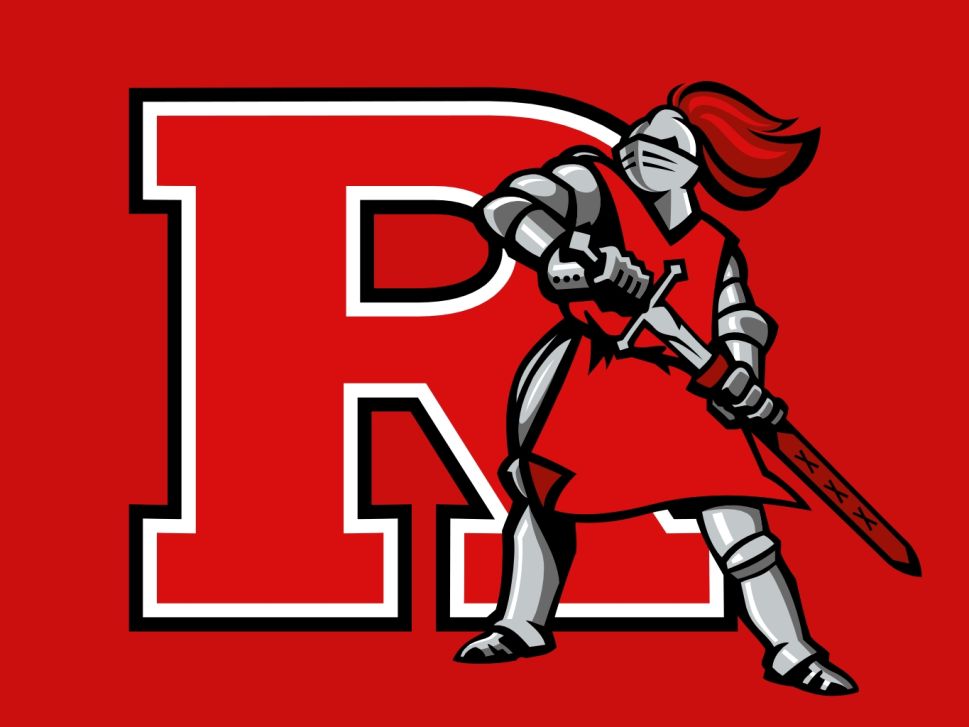