TRENTON – The state Senate this afternoon voted through the nomination of Chief Justice Stuart Rabner to the New Jersey Supreme Court, over the protestations of several lawmakers.

“I disagree with the way he looks at the Constitution,” Allen said.

“Less prosperous and less successful,” Kyrillos assessed of Rabner’s impact on the state.

Following up on his nay vote on the Senate Judiciary Committee, state Sen. Mike Doherty (R-23) refused to endorse Rabner, referring in his floor remarks to the judge’s positions on school funding.

Appointed seven years ago by then-Gov. Jon Corzine and re-upped by Gov. Chris Christie, presumably as part of a budget deal, Rabner returns to the high court for the forseeable future.

Solomon gets seven years before having to return to the Senate Judiciary Committee for a reassessment. 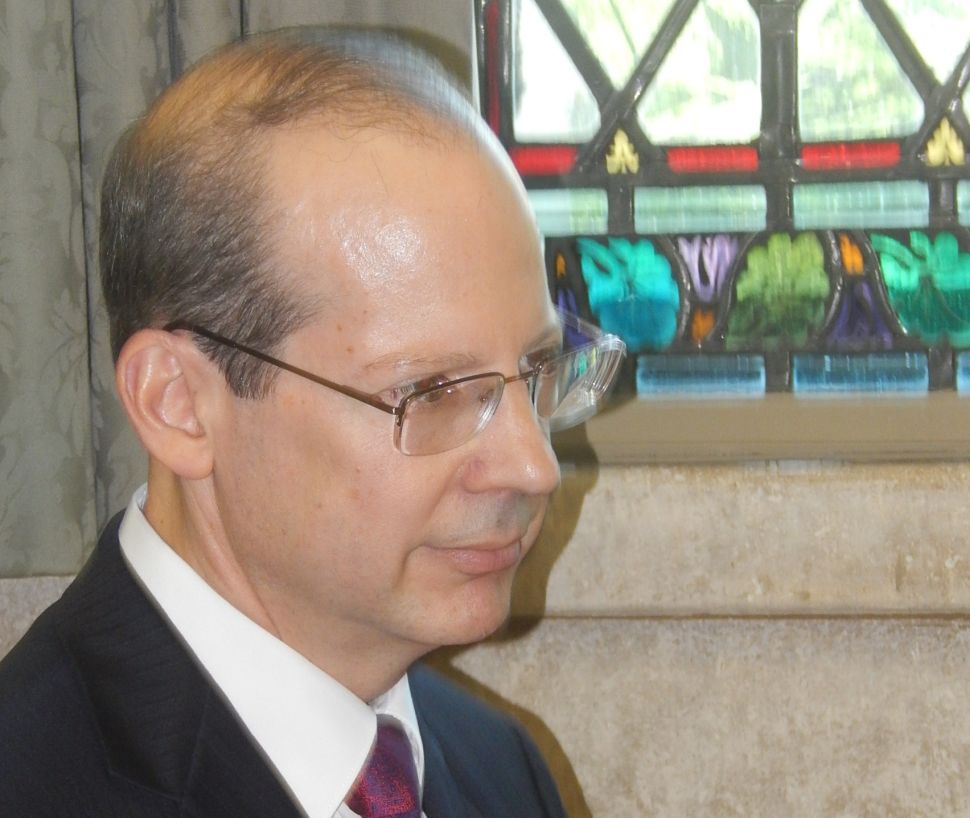