Now that heating oil Santa is dead, a crew of plucky coders might be poor New Yorkers’ only hope for staying warm in winter. Heat Seek NYC  is using the Internet of things to track temperatures in frigid apartments city-wide.

It’s a huge problem in New York City. Sketchy slumlords freeze their (usually poor) tenants to save money and/or drive them out of their buildings to raise rents. The health effects of being “fuel poor” are well documented. But when freezing tenants complain in court, it’s their word against that of their legal-savvy landlords.

With a solid proof of concept under their belt, they now have their sights set on New York’s civic minded Big Apps competition, which “empowers the sharpest minds in tech, design, and business to solve NYC’s toughest challenges.” Winners receive a cash award and other helpful resources.

One remaining hurdle is sensor cost. You can’t just stick a pricey Nest in every at risk apartment. The sensors need to be cheap and relay data to the Internet somehow. To devise a practical hardware solution, they’ve enlisted ex Hunch sharpshooter Harold Cooper, who’s devising a crafty Mesh network of low cost sensors that communicate with each other locally, and eventually to a mama node that relays the temperature data to the Internet. All that heat data would be available online for public consumption.

It could also be presented in court.

That’s something slumlords should be thinking about all summer long. 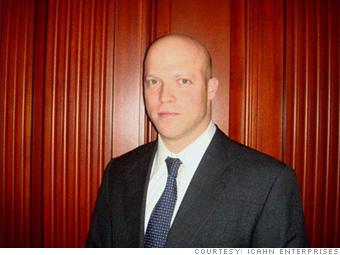