TRENTON – In what amounted to a test for Assembly Majority Leader Lou Greenwald (D-6), Democrats pulled together the votes to catapult A-3459 off the floor, a source told PolitickerNJ.

The Democrat buttonholed colleages in both parties and helped summon commitments for 43 votes to pass the controversial bill sponsored by Assemblyman Troy Singleton (D-7).

In the best tradition of Burlington-South Jersey peace in the valley politics, Assemblywoman Maria Rodriguez Gregg (R-8) and Assemblyman Chris Brown (R-8), both Republicans from BurlCo, went over to support the bill.

A source close to the process admitted that the late entry had north-of-195 Democrats grumbling about GN3 “Because I can” power-flexing and kick-starting a new round of “south fatigue.”

The southern sympathizer pushed back, arguing that the organized band of Democrats have a blue print for regional priorities, including eds and meds and pub safety.

The south gets punished because it has a mission and the bodies to get it done, the source said. 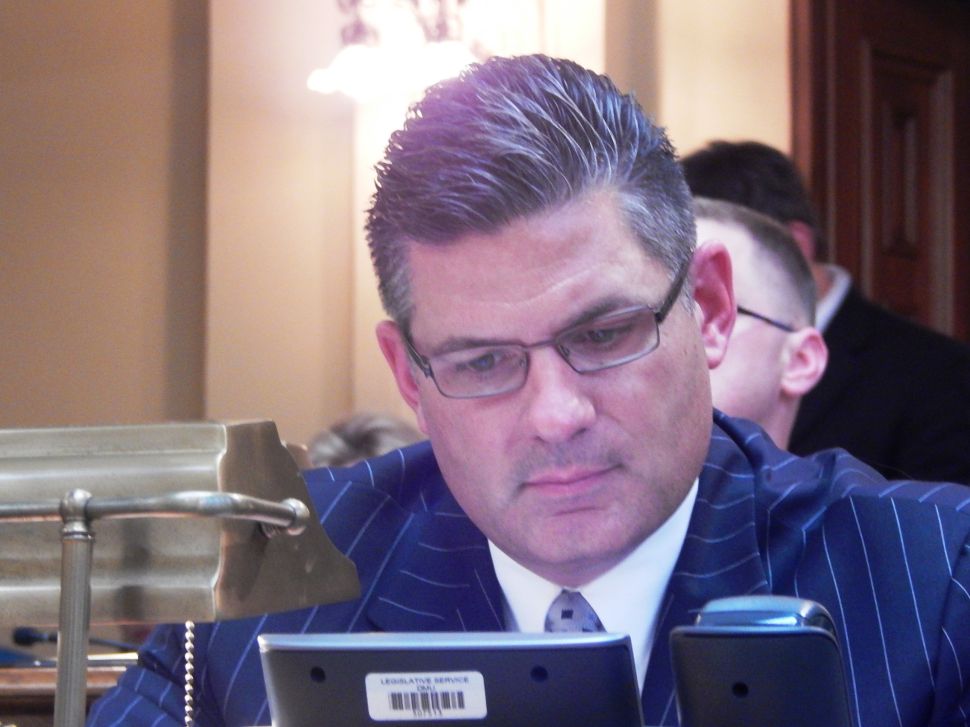