If you want to find out which devoted girl ends up with the fake Prince Harry on ‘I Wanna Marry Harry,’ Fox has some bad news for you. The reality show has been yanked from the network’s Tuesday night line-up, most likely concluded on the internet or something.

I think I speak for everyone when I say did not see that one coming. For the uneducated, I Wanna Marry Harry is (was, sigh) a reality dating show where women vie for the affections of a dude that looks a lot like England’s Prince Harry. But, and this is where it gets good, he isn’t England’s Prince Harry, you guys.

Because I can’t for the life of me think of one single reason why Fox would pull this off the air, I’ve thought of a whole bunch of plausible reasons. I think it might help with the recovery process. 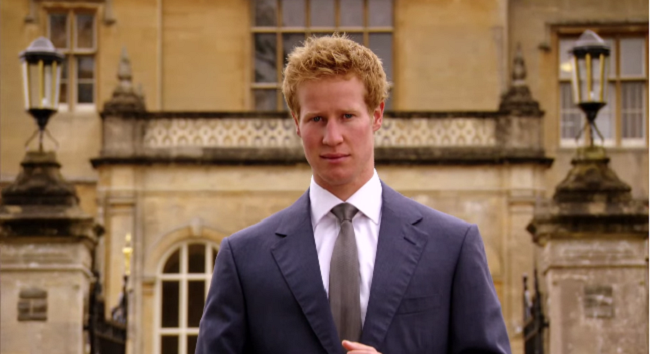