“As I have been saying for quite some time, we are in desperate need of innovative ideas to combat the continued downturn in New Jersey’s gaming industry in both Atlantic City and at our racetracks,” said Caputo, (pictured, above left, with Assemblyman Tom Giblin (D-34) chair of the Assembly Tourism and Gaming Committee.  “This is an opportunity to kick-start this industry in a way that is unprecedented along the East Coast and generate substantial revenue for our state as a whole.”

Specifically, the bill (A-3476) repeals all prohibitions against wagering on the results of any professional, college, or amateur sport or athletic event at casinos or gambling houses in Atlantic City or at current running and harness horse racetracks in the state.

“Sports betting has the potential to be an economic game-changer for both Atlantic City and our state as a whole,” said Mazzeo, who represents Atlantic City.  “Based on the interpretation of the highest court to hear this matter, essentially New Jersey is standing in its own way when it comes to legalizing sports betting.  Today we’re getting out of the way.  In a year’s time, New Jersey stands to reap the benefits of tens of millions of dollars in additional revenue from this industry.”

Today’s vote comes on the heels of the U.S. Supreme Court declining on Monday to take up New Jersey’s appeal to overturn a 22-year old federal ban on sports betting in most states throughout the country.

“With increasing gaming competition from neighboring states and an economy still struggling to rebound, sports betting would be a tremendous boon for our state,” said Burzichelli.  “Now that U.S. Supreme Court has declined to hear our case, we are acting within the guidelines of the previous ruling to make sports betting a reality for New Jersey.”

The bill is inspired by the September 2013 decision of the U.S. Court of Appeals for the Third Circuit in the case of the NCAA vs the State of New Jersey wherein the court interpreted the federal Professional and Amateur Sports Protection Act of 1992 to “not read PASPA to prohibit New Jersey from repealing its ban on sports wagering.”

The court further stated that “it is left up to each state to decide how much of a law enforcement priority it wants to make of sports gambling, or what the exact contours of the prohibition will be.”

Moreover, the United States in its brief submitted to the U.S. Supreme Court in opposition to the above-referenced case wrote that “PASPA does not even obligate New Jersey to leave in place the state-law prohibitions against sports gambling that it had chosen to adopt prior to PASPA’s enactment.  To the contrary, New Jersey is free to repeal those prohibitions in whole or in part.”

The bill cleared the Senate earlier today and now heads to the Governor’s desk. 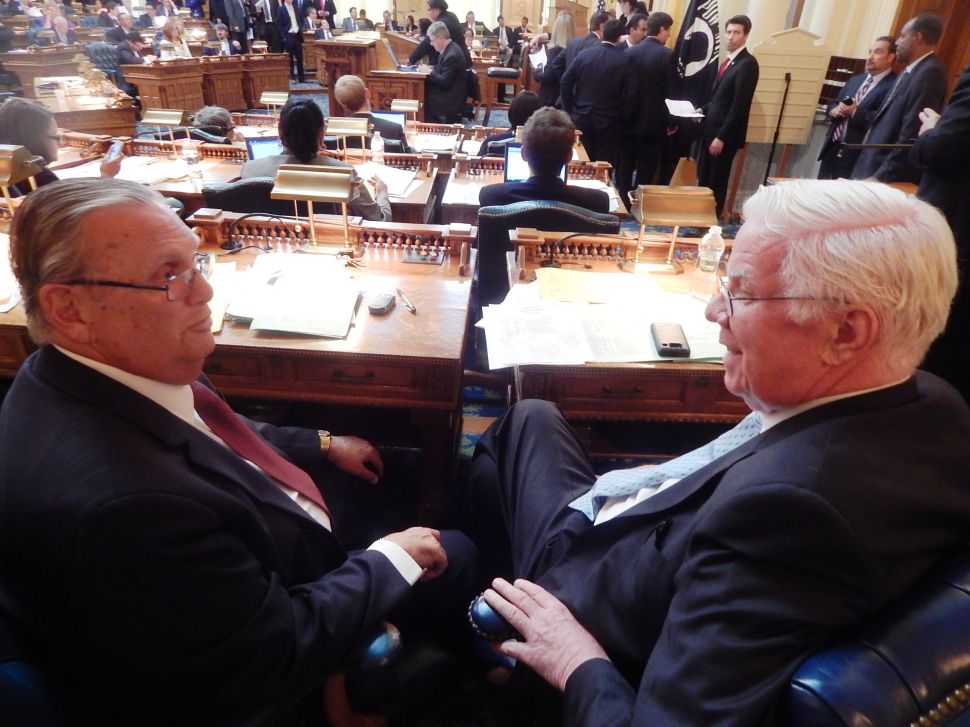