Starbucks is raising its prices once again for Grande and Venti sizes of brewed coffee, and the change is set to hit your wallet on Tuesday. The Seattle-based chain will also increase the price of packaged coffees sold in grocery stores by $1, effective late July.

Medium and large coffees, Grande and Venti in Starbucks lingo, will go up between 10 cents and 15 cents, respectively, across the country.

In light of a recent Brazilian drought that has pushed many coffee emporiums to increase pricing, Starbucks has said its contracts for the Arabica beans have been solidified for the next year and beyond, the New York Post reported.

“Our strategy is stability. To have stability, you don’t chase the market,” Craig Russell, Starbucks executive vice president, told the Journal in March. Starbucks did not respond to a request for comment on the change.


But don’t worry too much: Frappuccinos escaped the price hike. 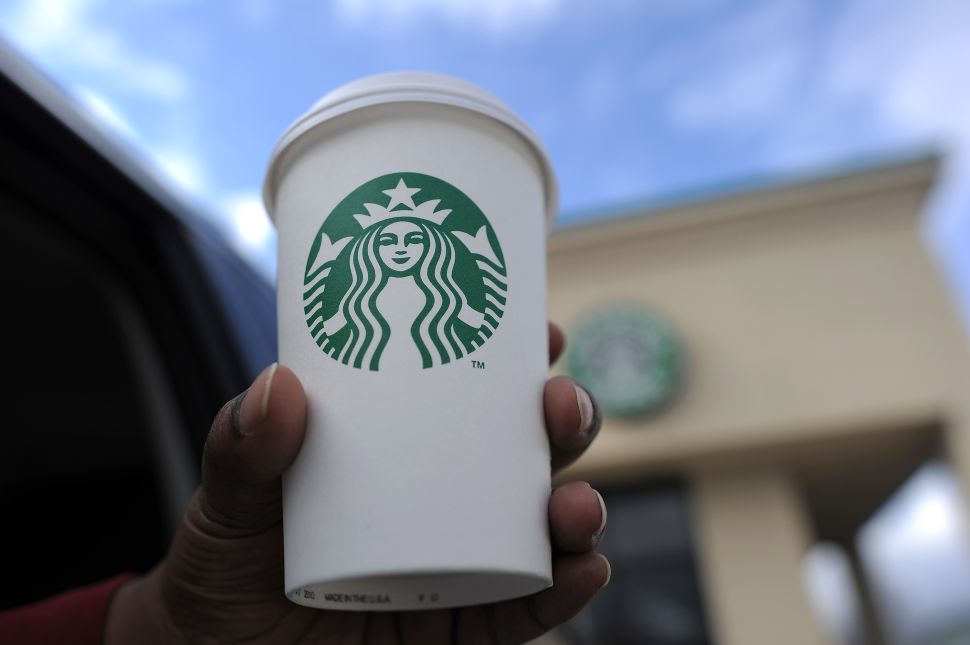