Several years ago in a piece for TraderDaily.com, I identified the importance of defining a debate-whatever it is. The people who message successfully grab their audience and create and destroy brands. How? Well as Don Draper or Bill Clinton could tell you, perception is reality. You just keep repeating the same words over and over until they become the accepted truth.

Let’s start with the easy ones. 90% of us who don’t work for the government have a “Corporation” to thank for each paycheck we take home. “Capitalism” is the free market that allows those “Corporations” to invent and deliver products and services that improve our lives – like offering us the option of buying a Cadillac or a Ford so we don’t all have to drive Moskvichs. (Those of you who missed Marxism 101 can Google it).

A great example of brand manipulation came to the forefront of American politics last night, and it’s not going away any time soon unless the people who care about the end goal of a united GOP grab the reigns and stop it themselves.

Last night when the underfunded but very well-spoken economics professor Dave Brat stunned politicos by unseating the House Majority Leader Eric Cantor in the Virginia primary, the phrase “the Tea Party” became the pejorative term of the night.  e.g. Democratic National Committee Chair Debbie Wasserman Schultz practically burst into song saying, “It settles the debate once and for all, the Tea Party has taken over the Republican Party.” I could almost feel her curls tingling with joy. But as much as she believes mentioning the term “Tea Party take over” ten thousand times before November will spell disaster for the GOP, she is just wrong. To understand we need to remember what the real “Tea Party” is– the one in Chicago, not Boston.

In 2009 CNBC’s Rick Santelli spontaneously ranted on live TV criticizing the government’s new plan to refinance underwater (NINJA) mortgages with taxpayers’ money. Going off script, angry and at the top of his voice, he proposed a tea party for traders to dump these worthless derivatives in the Chicago River. Traders cheered, producers gasped, the video went viral and millions of people watching stopped what they were doing and said, “Hey, this guy is totally right!”

I was one of those people. On that day the modern usage of the term “Tea Party” was born, and on that day everybody I knew was a member of the Tea Party based on their value of limited government, free markets and fiscal responsibility. The Tea Party, basically created by accident, was the best grassroots political idea in decades – and it became a powerful brand overnight as people from all walks of life started small local Tea Party organizations, vowing to unite to criticize wasteful government. Many of them were politically naïve, but they were compelled to participate (not unlike those Bostonians) in a completely reasonable cause: make the government listen to the people. They gathered peacefully, and Democrats became very afraid of what was starting to look like an organized revolutionary group that was growing in huge numbers – bringing new people into the political system. I know that even today most Republicans believe in that true, original Tea Party, but then the Democrats hijacked it – and we Republicans let them.

The left decided the Tea Party had to be neutralized. Better yet, if they could define the Tea Party as evil wackos who might marry their cousins, they could create a frightening image of extremists undesirable to the “civilized” establishment on both sides of the aisle. It was brilliant branding.  And even some GOP fearing a hostile takeover quietly agreed – and then got louder. And so the GOP’s famous circular firing squad began. By now everybody who wasn’t a self-described member of the Tea Party associated the term Tea Party with right-wing crackpots – which I can assure you my mother is not.

I know a lot of politicians and politicos. The ones who believe we need change in Washington don’t diss the Tea Party, they compromise with them toward the common goal of a congressional majority. The strategic ones are more than a bit chagrined that the left skillfully branded OUR people, regardless of their positions.

One thing seems apparent. If we want fresh faces and real leadership in Washington, we are either going to have to embrace the term “Tea Party” or preferably rebrand the whole GOP by joining together, really together, and campaigning on common issues. It’s embarrassing that we’ve let our opponents define us for as long as they have. It needs to stop now. And our next brand name needs to be better. Any ideas?

Heather Flick is an attorney, entrepreneur and sailing enthusiast in San Francisco. 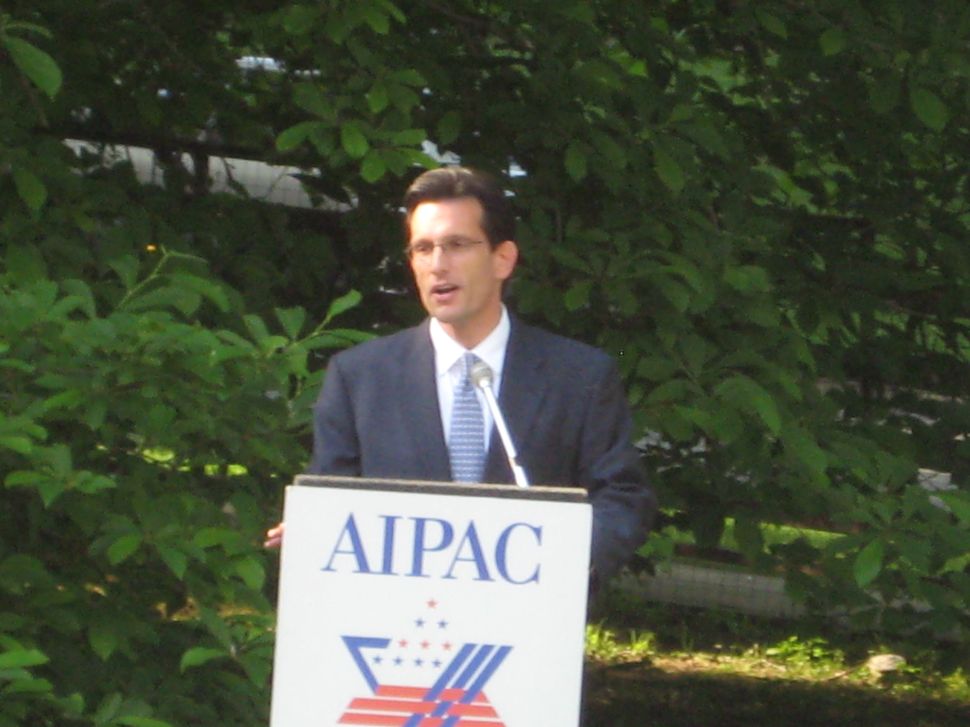