Starnette Swartz, 67, the soon-to-be ex-wife of Jerome Swartz, 75, the inventor of the bar-code scanner and self-checkout lanes, is suing her former flame for “massive fraud” because he excluded her from his financial assets. The Long Island couple was married for 28 years before Ms. Swartz filed for divorce in 2009, according to the New York Post. When Ms. Swartz figured out Mr. Swartz’s assets were much lower than she expected, she sued him, again.

The judge ruled that Ms. Swartz must wait for the divorce suit to conclude before going after the money. Her lawyer says he plans to appeal this ruling.

Jerome Swartz, the 1999 recipient of the National Medal of Technology, was the co-founder and CEO of Symbol Technologies until his retirement in 2004. He is currently the head of the Swartz Foundation.

Although they have no children, they do have pricey real estate, sweet rides and some Picassos.

Currently, Ms. Swartz receives $20,000 a month in marital support from her ex-hubby. But she believes she is entitled to the funds Mr. Swartz used “to support a lavish lifestyle, including gifts and tuition payments for his mistresses and their children,” she said in a court statement.

The assets listed in the statement include a supposed $5 million in loans to Mr. Swartz’s children from a previous marriage, hidden profits from the sale of their $12 million East Setauket home and millions more from Mr. Swartz’s failed endeavors in the stock market. Because all of this money was moved secretly, it violates the court-ordered freeze of funds in the couple’s pending divorce suit.

Let’s just say they have way too much baggage to conclude this transaction in self-checkout. 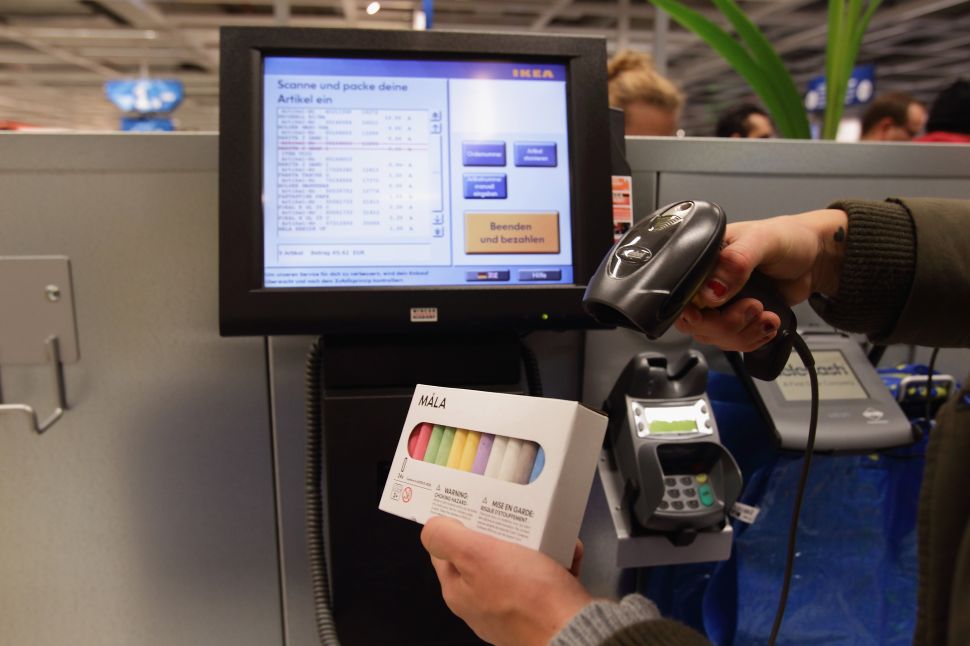