Earlier in June, a group of about 10 women had gathered at the Upper West Side apartment of Jamie Raab, the publisher of Grand Central Books. They were there at the behest of Jean Hanff Korelitz, a novelist and founder of a new business called Book the Writer, in which Ms. Korelitz invites a (usually) bestselling author—culled from a list of people that includes Kurt Anderson, Bill Clegg, Sheri Fink, Tad Friend, Laura Miller, Rick Moody, Emma Straub, Darin Strauss, among others—to join a book club for a fee. The women sat in Ms. Raab’s living room, around a table with an untouched wedge of cheese and a bowl of hummus. Ms. Korelitz, clearly in charge, asked everyone what they were reading. A bespectacled platinum blonde somewhat sheepishly held up Elizabeth Kelly’s The Last Summer of the Camperdowns. Ms. Korelitz had never heard of it.

“It’s good beach reading,” the woman confided softly, and in case there was any doubt about the proper place to read it, the book featured an image of a literal beach on its cover.

Ms. Raab—also a blonde, and at that moment it occurred to me that everyone in the room, besides myself, an older woman and Ms. Korelitz, who has a thick black mane with stately strands of grey, had big bright blond hair—said she wanted to read “The Struggle, by the guy whose name I’ll never be able to pronounce. He’s … Swedish?” (“Karl Ove Knausgaard,” I offered, though, since this was polite company, I held back the fact that he’s actually Norwegian and his book—which has somehow found its way onto the Times’ bestseller list, albeit the bottom of it, alongside authors like Ms. Kelly, despite containing sentences like, “If the phenomenon of death does not frighten us, why then this distaste for dead bodies?”—is really called My Struggle, in deliberate reference to Hitler’s autobiography.) Ms. Raab’s job came up—she publishes, among others, Ms. Korelitz—and the fact that the imprint is embroiled in Amazon’s censorship of titles released by the Hachette Book Group. “Don’t get me started on Amazon,” she said with a heavy eye roll.

Then, the woman everyone had gathered to meet arrived: Christina Baker Kline, author of Orphan Train, a novel about the titular historical footnote that carried immigrant children into the Midwest for a life of indentured servitude. The book has spent the last four months nestled comfortably in the top three of the Times’ paperback trade fiction bestseller list. Petite and fiery, her first response after surveying the room was, “I guess you need to have blonde highlights to join this book group,” which was as much an exterior commentary as it was a swipe at herself. She paused, looking at me suspiciously, and said, “Hi, man.”

Ms. Korelitz, who moved to Manhattan with her husband, the poet Paul Muldoon, from Princeton a few months ago, has based this new venture on book clubs she used to hold in New Jersey, many of which featured Princeton faculty—or people related peripherally to that crowd—as its members. These former groups included appearances by Bill Clegg, whose memoirs of addiction turned the gathering into, well, more or less an AA meeting (“the group had many of their own first and second-hand experiences with addiction and because the group was small the evening was intimate and intense,” Mr. Clegg told me in an email) and Isabel Gillies, another memoirist who wrote a book about her professor-husband leaving her and their two small children for one of his colleagues. (“It turns into a philosophical discussion often times,” Ms. Gillies said of being confronted with her readers. “And then by the end of the group you’re all sort of hugging.”)

The proceedings are helped along by the fact that Ms. Korelitz is first and foremost a novelist and sympathetic to the various plights and triumphs that go along with that career. Her last book, Admission, was made into a film starring Tina Fey. Her latest, You Should Have Known, is about a family therapist who has written a didactic self-help manual with the subtitle “Why Women Fail to Hear What the Men in Their Lives Are Telling Them,” but whose own marriage is so disastrous that Ms. Korelitz’s novel turns into a murder mystery. It was released in March, and was just optioned this month by Fox 2000. She doesn’t quite match the mainstream success of some of the writers that have appeared in Book the Writer (You Should Have Known has surpassed a respectable 50,000 mark in e-book sales; Ms. Kline told the group she expects her book will have sold 1 million copies by the end of June), but what she lacks in readers she makes up for with a caustic literary style, the kind not much seen in mass market fiction. Orphan Train is Ms. Kline’s first bestseller.

“When did you realize something was different with this book?” Ms. Korelitz asked her.

“What is it that Hemingway says?” Ms. Kline said. “It’s a little bit and all at once.”

“Target,” the author’s sister, a psychologist and a guest this evening, cut in.

“Right, Target,” as in the big box retailer, “took 30,000 copies.” She also mentioned a one-day Kindle sale, where the book swiftly moved 30,000 units. ”They thought it would cannibalize the print sales, but it didn’t. It just took off from there. At a certain point, success begets success.”

Ms. Kline said she’s done 180 events in support of the book—before arriving at Ms. Raab’s apartment, she had come from a big corporate gathering for Capital One. She’s had a good deal of contact with her readers, though none as intimate as sitting in a circle in somebody’s living room.

Many of her fans have voiced objection to the quasi-tragic ending to her book, to which Ms. Korelitz told the group, “It goes to the larger question of what do we owe the reader. Do you have to defend it? This is a novel not a position paper. You’re not on a debate team.” Ms. Korelitz also said the fact that Ms. Kline wrote a more ambiguous, unsatisfying ending is a sign that she “got better.” (“And more psychological!” the psychologist-sister cut in again and she should know.)

If only every encounter between authors and readers could be so dignified.

“I have this troll on Goodreads,” Ms. Kline said, mostly unprompted. “She’s sort of taken over my Goodreads page. She read the first four or five pages of the novel and apparently didn’t like it. And I told my editor I had to respond. And my editor said, ‘Step away from the computer.’ And I did, and got off the phone and then immediately responded. ‘I just want to say that I’m bewildered by this vitriolic attack.’ My editor said, ‘That was the last thing you should have done.’ It’s fascinating. This woman is just there.”

The women that were just there in Ms. Raab’s apartment all had a good laugh about the story before carrying on the discussion. 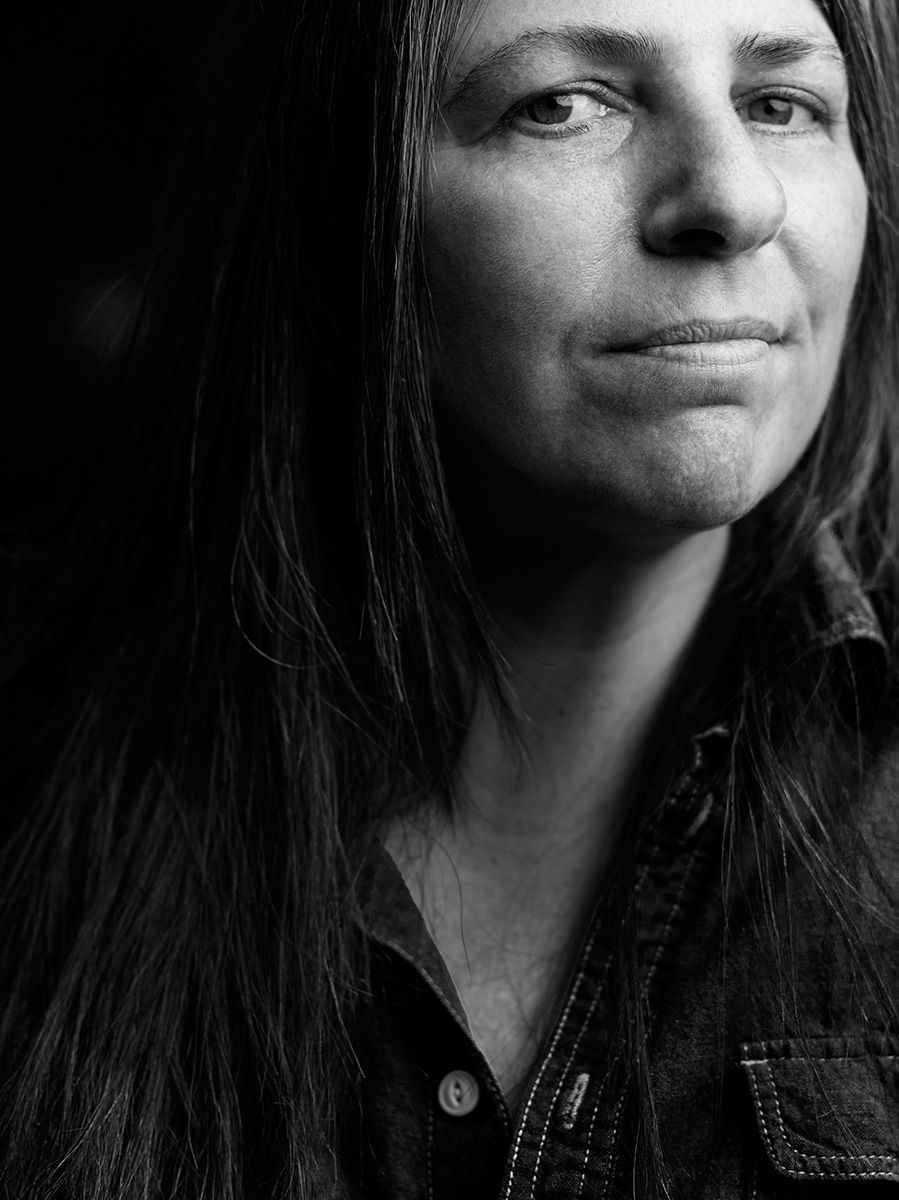