“It ain’t what you don’t know that gets you into trouble. It’s what you know for sure that just ain’t so.” — Mark Twain

Recently, Karl Taro Greenfeld, a journalist and author, published an op-ed in the New York Times on faking cultural literacy.

“It’s never been so easy,” he wrote, “to pretend to know so much without actually knowing anything. We pick topical, relevant bits from Facebook, Twitter or emailed news alerts, and then regurgitate them.”

One of the the implications of Greenfeld’s thoughts is fascinating: we’ve become scared to say, “I don’t know,” lest we be shunned by our peers. Whether the subject is cultural or professional, those words are disappearing quickly from our vocabulary.

It’s never been easier to fake knowledge than it is now. You can pop open a Wikipedia page and within a few minutes feign competence. If you do this a few times and you don’t get called out, you come to believe that you’re actually pretty competent in something you really have no clue about.

Somewhat worrisome is that we actually encourage feigning knowledge in organizations.

Think about it: when is the last time you heard someone utter the phrase “I don’t know” in a meeting. If my anecdotal experiences are any indication, the higher up you are on the organization chart the less likely you are to say those words.

No one wants to come across as not knowing. Despite reality, no one wants to appear like they only had 5 minutes to read 40 pages of documents in preparation for making a decision.

Our days are chunked into meetings with occasional breaks for email. We’re so busy we do the workplace equivalent of skimming the Wikipedia page and pretending we understand game theory. We simply don’t have time to create an informed opinion on everything.

It looks something like this in practice: before the big meeting to decide on a product we skim the report, choosing only to read the executive summary and the headlines. We think we understand what’s happening and we show up to the meeting and offer some commentary that often takes one of three forms: (1) asking some question that doesn’t matter, this is only to signal to others that we read the report and thought about it; (2) picking up some minute aspect that we happen to know something about and picking it apart to show everyone how smart we are (a play on Parkinson’s Law); or (3) talking in abstract words and concepts that, while they sound smart, are meaningless.

That’s all bullshit. It doesn’t lead to better decisions. It doesn’t make the organization better and it only tricks you into thinking you’re doing something clever: You’re fooling yourself. If you think you’re immune to this, try keeping a decision journal.

I was talking to Ryan Holiday about this and he said “It’s not bad because it’s dishonest. It’s bad because we make real, sometimes life altering decisions based on this fakery.” Unable to discern between what we know and what we pretend to know, we ultimately become victims of our own laziness and intellectual dishonesty.

In a lecture at the Galileo Symposium in Italy in 1964, the future Nobel Laureate Richard Feynman, said “The first principle is that you must not fool yourself, and you are the easiest person to fool.”

So that begs the question how are we to avoid fooling ourselves?

There is a simple trick to use to help determine when you know what you’re talking about and when you don’t. I call it the work required to hold an opinion. It comes from Charlie Munger, the billionaire business partner of Warren Buffett. He says: “I never allow myself to have an opinion on anything that I don’t know the other side’s argument better than they do.” 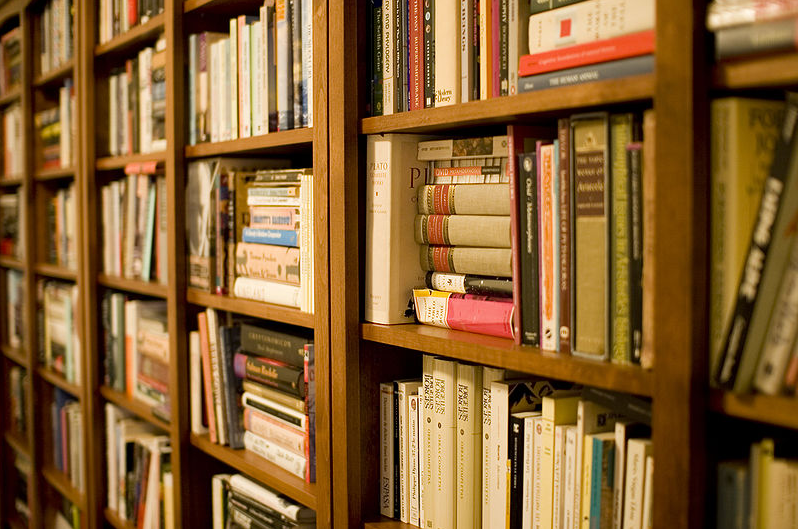