Ms. Buckley “will assume the many glorious and exhausting responsibilities involved in covering the Academy Awards for The New York Times,” Ms. Mattoon wrote in a newsroom memo. “As a new addition to the department, Cara has already made many of her inimitable talents known, expertly interviewing several of this year’s nominees while doggedly covering the scuttlebutt of the 2014 race.”

Before moving over to the culture section, Ms. Buckley spent seven years as on the metro desk.

“Her editor there, Wendell Jamieson described her as able to cover both dramas and tragedies: a house blowing up on the Upper East Side, the view of the Rabbi about to bury the children of Newtown; and the quiet battles in many homes in December — shall we use colored or white Christmas lights?” Ms. Mattoon wrote.

She came to the Times in 2006 from The Miami Herald, where she was the Key West bureau chief. 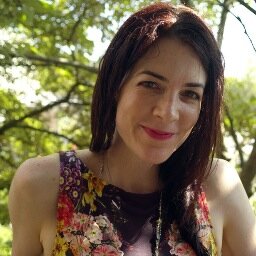