At least that’s how the teacher’s union will remember it. Parents, students, and taxpayers may not share this nostalgia, and with good reason. The recently concluded academic year was a disaster for reform and common sense.

In the recent past, teachers spent their out-of-classroom time on student enrichment activities, including tutoring. This assignment was spread out during the school week, amounting to about 37 minutes a day.

The new deal emphasizes professional development and training, with most of that activity packed into Mondays and Tuesdays. According to the contract, the school day cannot end later than 4 p.m., so many schools are going to start, and end, classes earlier in order to accommodate the new work rules.

For example, some schools will start at 8 a.m., fully 40 minutes earlier than last year. Students will be dismissed 40 minutes earlier so that teachers can get cracking on professional development activities before the building closes at 4 p.m.

Not every school’s schedule will change so drastically, but many will. And that places a huge burden on parents and children. Getting young kids to school by 8:30 can be a chore; getting them there by 8 a.m. could be nearly impossible, especially since thousands of children use mass transit to get to class.

What’s more, working families will have to shell out more money for after-school care, since the school day will end much earlier for many students.

At a time of pitched battle between ed reform advocates and traditional union-dominated schools, this is a surprisingly tone-deaf move by the teachers. Even the dean of New York’s leftist journalists, Wayne Barrett, has taken to criticizing the union, writing in the Daily News, “I’ve long been angered by the refusal of many on my side to even acknowledge that the UFT is a special-interest group.”

These concerns are of little importance at UFT headquarters. Boss Michael Mulgrew and his allies are now back in charge of the school system, with the help and support of Mayor de Blasio.

Yes, it was a good and productive year for the union. Members received a generous raise, including back pay, and they’re running the show again. 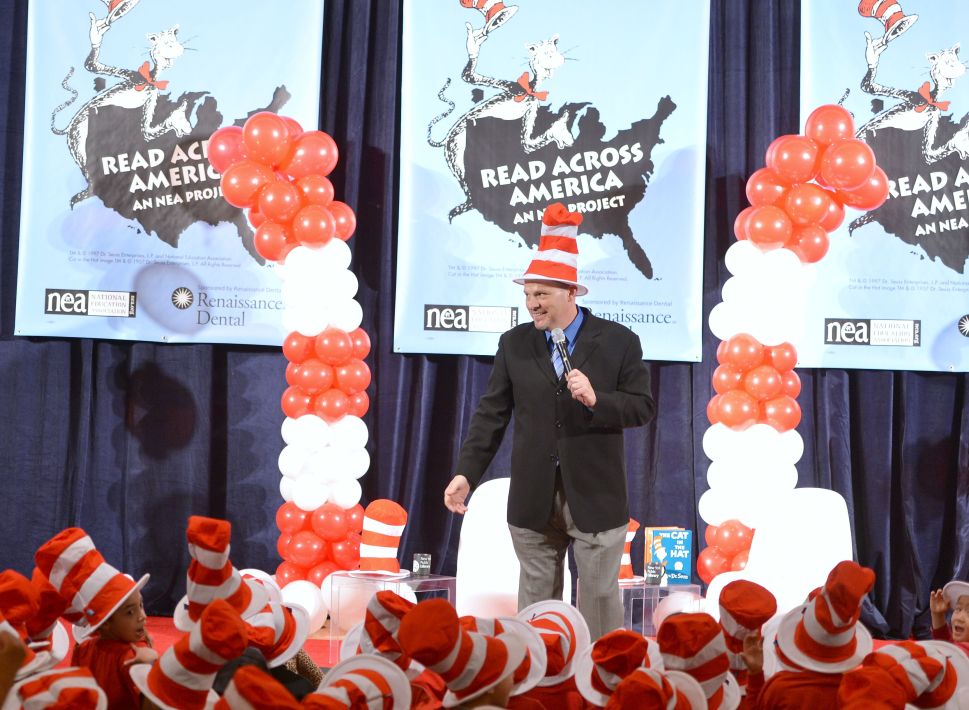