Just when you thought you had nothing to match your Google Glass.

The plain black sweatshirt allows users to send pre-programmed text messages to numbers they select simply by putting on the hood or rolling up one of the sleeves.

When Rucha Patwardhan and Alina Balean came up with the concept, they knew they had to depart from the likes of smart watches and computer-carrying eyewear. Since the hoodie fits in with most people’s everyday wardrobe and only requires a few natural gestures to operate, the garment is inconspicuous in ways other wearable electronics are not.

In Balean’s promotional video, she shows us how useful it can be when avoiding your mom, as she adjusts the sweatshirt to tell her mom no, she can’t talk right now, but she’ll call her later when she’s not in class. Which is actually pretty handy, albeit a bummer for your mom.

The best part is that your professor will just think you’re a little fidgety, and not a rude jerk who is probably playing 2048 in class.

Nonetheless, the pair imagines possibilities for their sweatshirt that are a little less mundane. Balean muses on her website, “Other iterations of this hoodie can be a safety device for individuals traveling along, children or others (CIA anyone) that need to communicate discreetly.”

So in the future you and the real-life version of Maxwell Smart might be twinning. 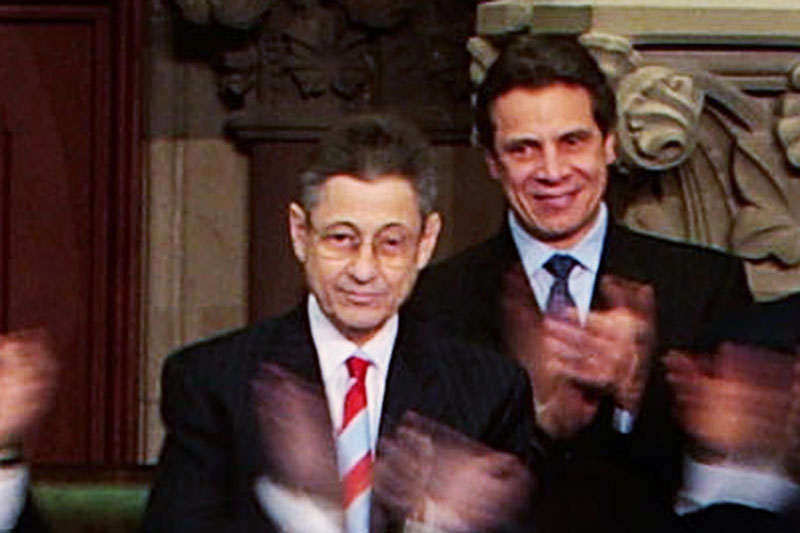