Time Inc. CEO Joe Ripp claims that his editors are happier now that he took away what has long been seen as the sacrosanct wall between the editorial and business side of the company.

“They are more excited about it because no longer are we asking ourselves the question are we violating church and state, whatever that was. We are now asking ourselves the question are we violating our trust with our consumers?  We’re never going to do that,” Mr. Ripp said in a video interview with Bloomberg’s Stephanie Ruhle. The interview comes less than two weeks after Time Inc. separated from Time Warner and became its own publicly traded company.

Instead of worrying about upholding the divide between church and state, Time editors can worry about maintaining consumer’s trust in Time brands while simultaneously using it to work with advertisers.

“They’re not stupid. They are running a business. They know that. They’ve been firing hundreds of people over the last couple of years, following a different path,” Mr. Ripp said, of his editors.

Media analysts panic when they see layoffs and budget cuts, but is that really such a bad business strategy, Ms. Ruhle asked.

“Well, some people have said to me, how can you talk about investing at the same time you are talking about layoffs? But the reality is, they go hand in hand,” Mr. Ripp said.

Besides, Mr. Ripp doesn’t even really consider himself in the magazine industry anymore.

“No, I say I’m the content industry. I don’t say I’m the magazine industry anymore. I think all too long, Time Inc. thought of itself as a magazine industry and the moment you define yourself that way, you put yourself in a paper box,” he said. The content industry includes more digital, more video, a lot more “experiential events” and becoming more active as a platform to sell products.

And really, what magazine editor wouldn’t be happier with that? 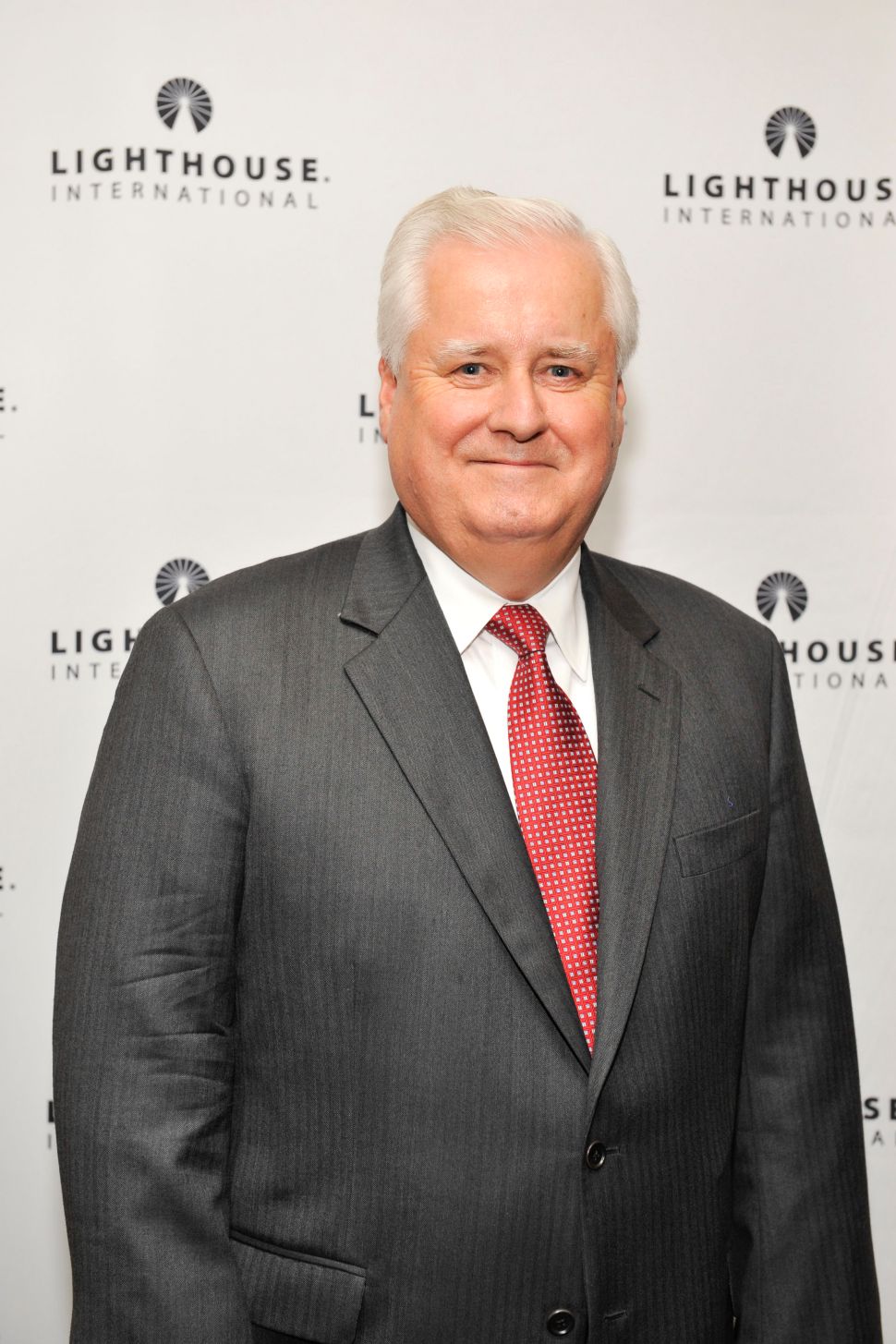