Unfortunately, they’re probably not meeting the players themselves. (Photo via Getty)

You didn’t think more than 600,000 people went all the way to Brazil for a few soccer games, did you?

World-Cup-goers looking for love have caused Tinder downloads to skyrocket.

Since the beginning of the World Cup on June 12, time spent on the app in Brazil has increased by 50 percent, a Tinder spokesperson told USA Today.

Brazil already had the third largest number of Tinder users (after the U.S. and Britain), and the FIFA tournament has only brought more scoring to the country. And no, we’re definitely not talking about the games.

It seems that cheap data plans and excitable tourists you won’t ever have to see after the next two weeks are what’s causing the spike in Tinder activity, according to The Daily Caller.

The impressive flood of candidates even inspired one young woman and her friends to create the blog, “Tinder na Copa” where they’re posting hundreds of screenshots of  foreign heartthrobs.

That’s a lot of swipe-rights. 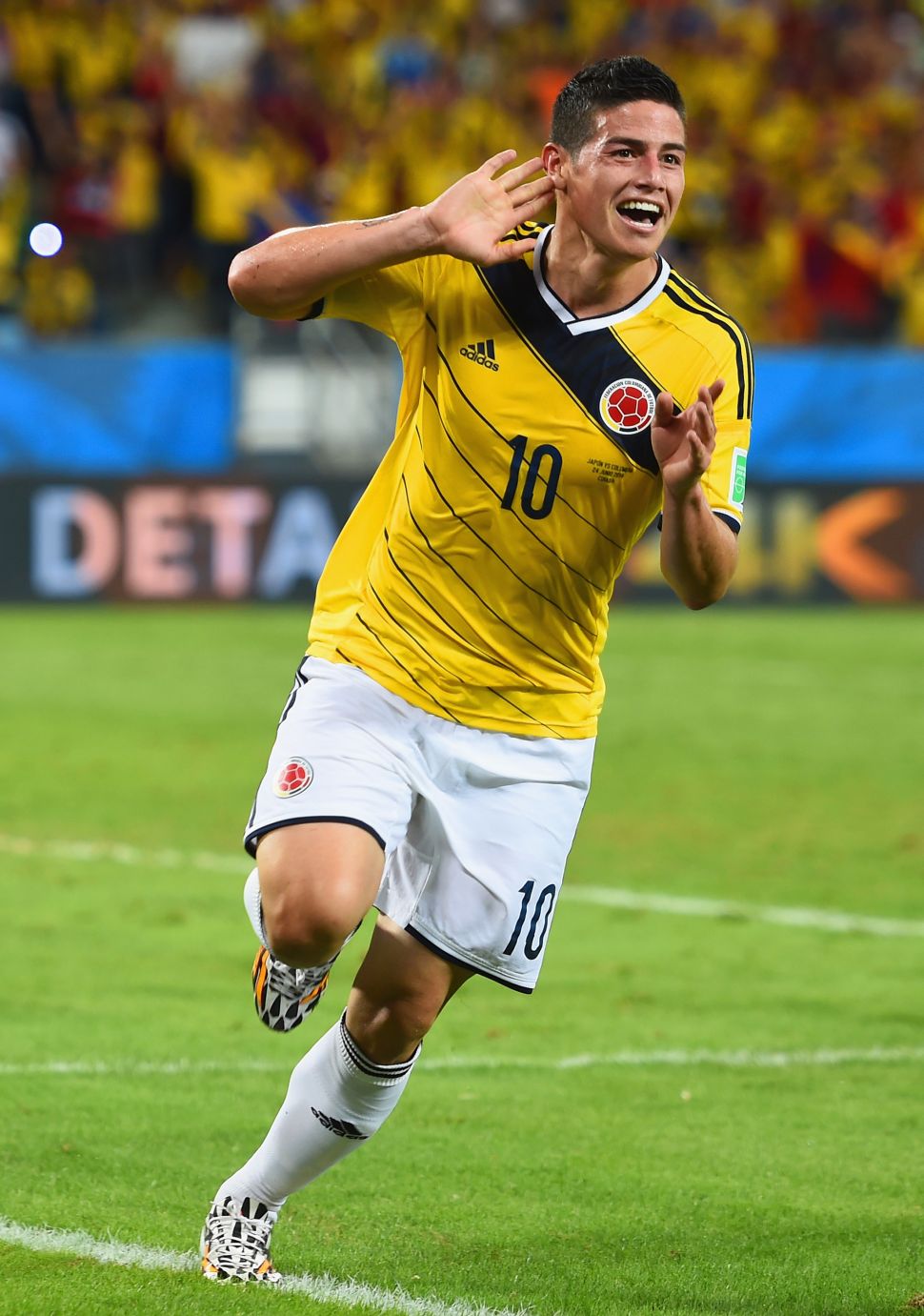