To promote the wildly popular Orange is the New Black, which debuted season two last Friday, Netflix is sponsoring a food truck to give away free treats in New York City.

Yes, you read that right.

The “Crazy Pyes” truck is scheduled to visit the following NYC locations:

Go grab some pie, then get back to re-watching season two for the fourth time. 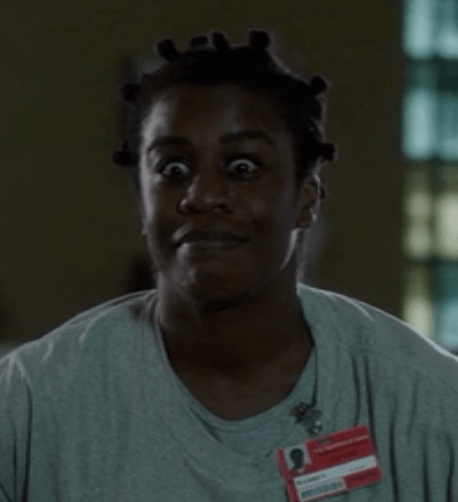