Before the sun dragged west over the Bayonne Bridge, someone’s head was going to get removed from his shoulders with a crowbar.

That was what it looked like, in any event, as Mark Smith tried to stave off Jimmy Davis but couldn’t in the end in a bruising Broadway street war, becoming the second straight former Hudson County Democratic Organization (HCDO) chairman to go down in defeat over the course of the past year.

Then Smith, decked by Davis tonight.

Once nearly defeated in a run for office by a Bayonne housewife, Hudson County Executive Tom DeGise now stands at the edges of the the ruins of Bayonne as the lone survivor of the Smith-Healy-DeGise South Hudson triumvirate who isn’t either a lame duck or already out of office.

Alert to the change narrative ripping through his home county, DeGise, ahead of his 2015 re-election bid, last month cemented himself to the sides of those powerful twin political pillars: North Hudson mayors Nick Sacco of North Bergen and Brian P. Stack of Union City.

One source speculated that Sacco and Stack left a harmless Healy – and now Smith – deprived-DeGise standing rather than risk empowering Fulop.

The Jersey City upstart mayor who last year defeated Healy has a game ally in Hudson County Freeholder Bill O’Dea, who is ready to tackle DeGise with the same vigor that Davis just applied to Smith.

O’Dea is in full-bore turf pawing mode, ravenous for the signal from Fulop to pounce into a countywide war. But he may be the only one.

For while Smith offended powerful players like U.S. Sen. Bob Menendez (D-NJ) and deepened ill will among others only too happy to watch him struggle with his back against the wall in today’s runoff election and ultimately lose, DeGise has opted for a “boring” image, by his own admission.

The friendly DeGise goes out of his way to cultivate goodwill, not start fistfights.

It’s difficult to imagine him involved in an episode like that Bayonne runoff election at this stage of his career.

“I’ll go back to teaching,” he shrugged with a smile in 2007 when PolitickerNJ suggested he could lose a close election in that infamous civil war.

That attitude means he won’t have to, at least by the looks of it right now, where Stack and Sacco would prefer peace to getting their hair mussed for the sake of someone else’s empowerment, namely Fulop’s.

It also has to do with O’Dea himself, another source said.

The power brokers simply don’t want the headache of a good government tempest blowing into office.

“Billy will be showing up demanding to know ‘what’s going on here?’ It’s like fingernails on a chalkboard,” the source said. “With Tom, it’s more like, ‘Hey, Tom, I just got the latest re-issue of that Crosby, Stills and Nash CD. ‘Super.’

“[Former Hudson County Democratic Chairman] Bob Janiszewski survived because he was a tough guy,” the source added. “Tom survived because – in relation to a rage against the machine alternative like O’Dea – he’s soft.” 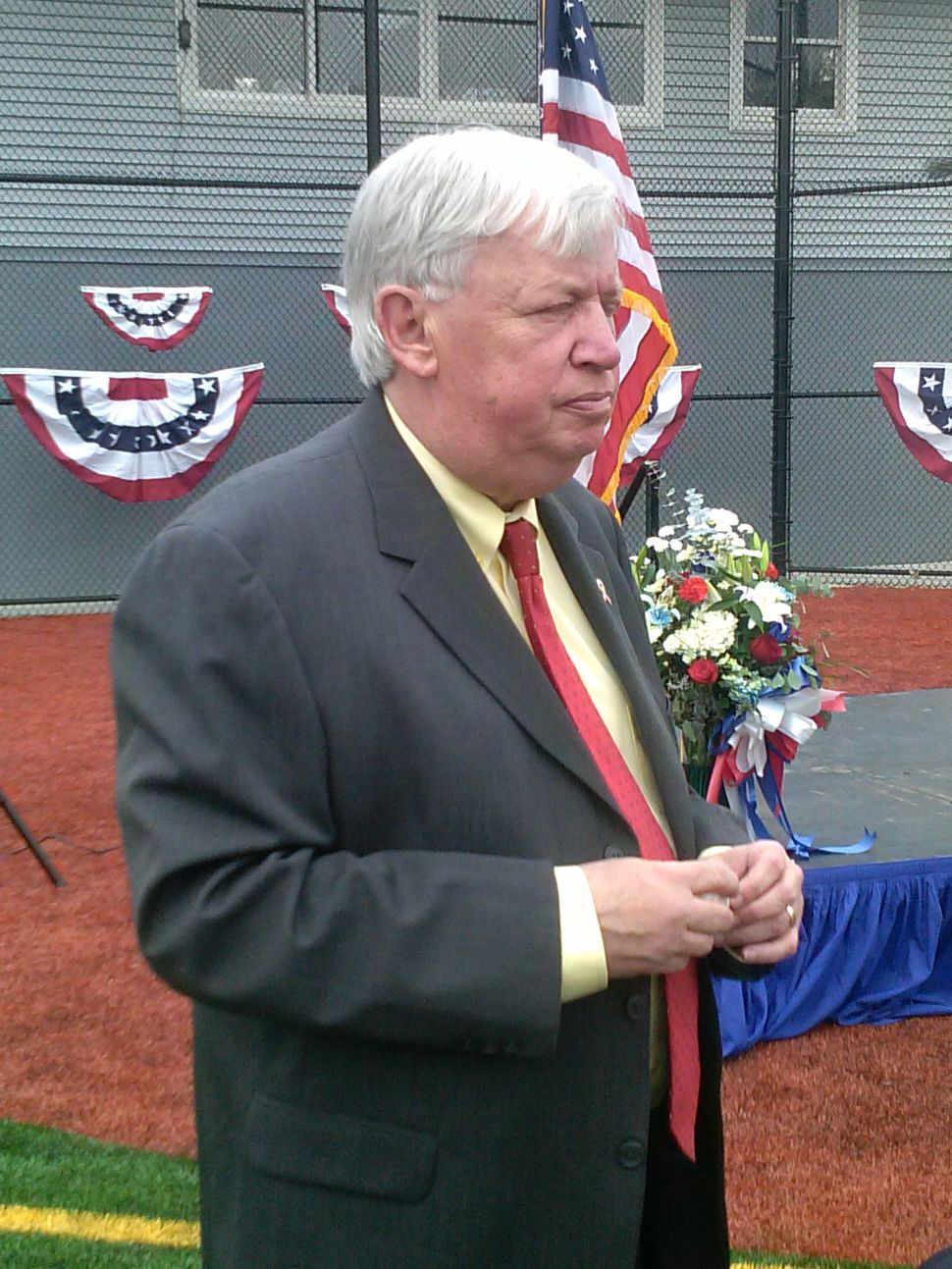