Jimenez expects to run for re-election to the assemly with the support of powerful state Sen. Nick Sacco (D-32).

Now the conquered Munoz is feeling out a 2015 mayoral run, as are Commissioner Count Wiley and former Mayor Silverio “Sal” Vega. 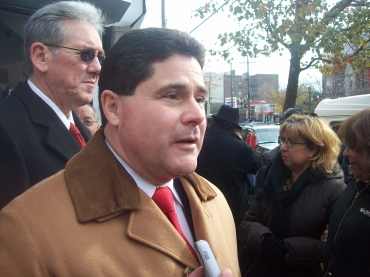