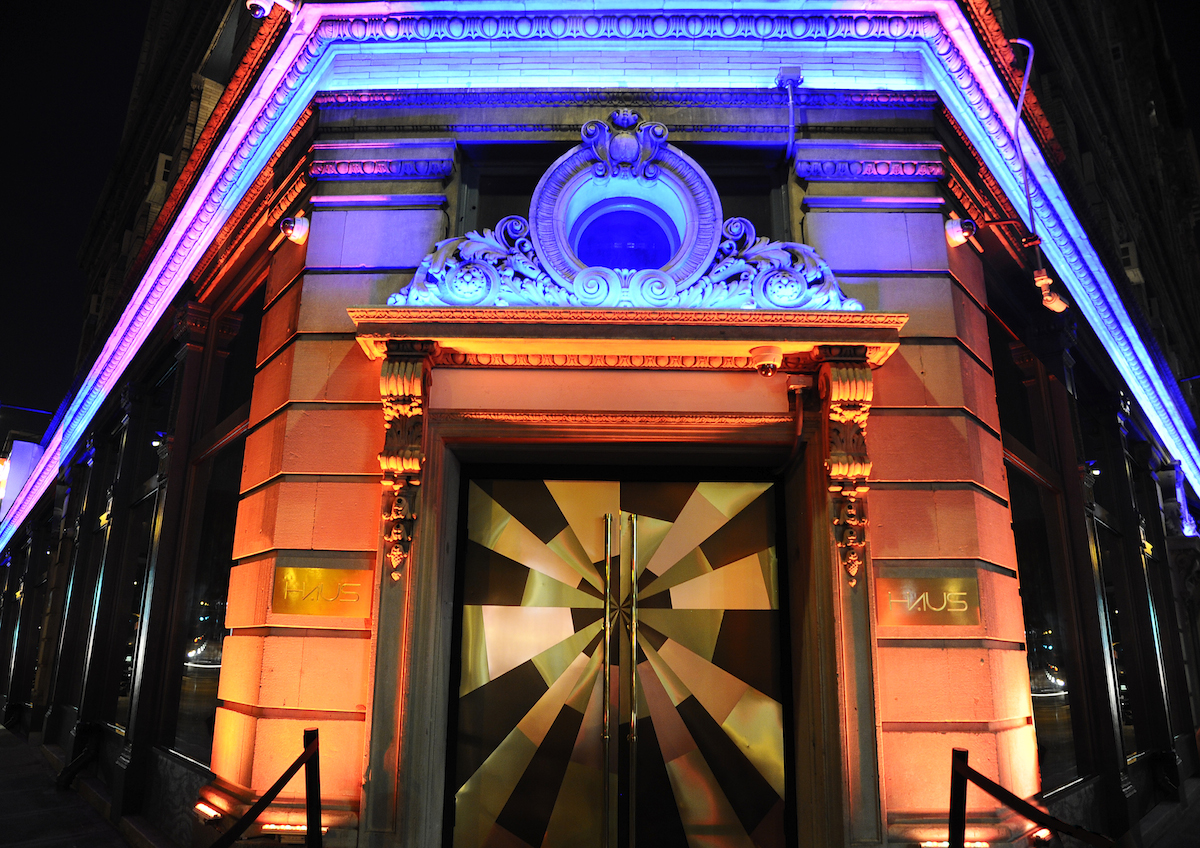 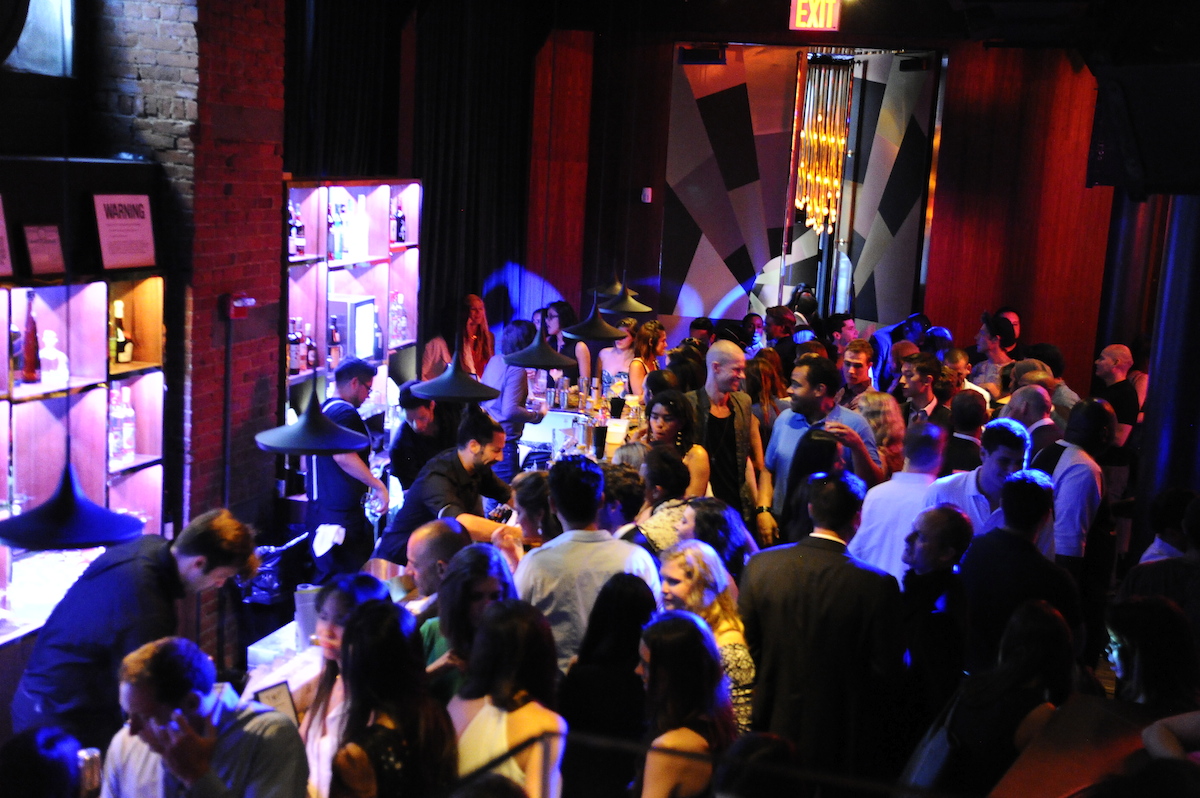 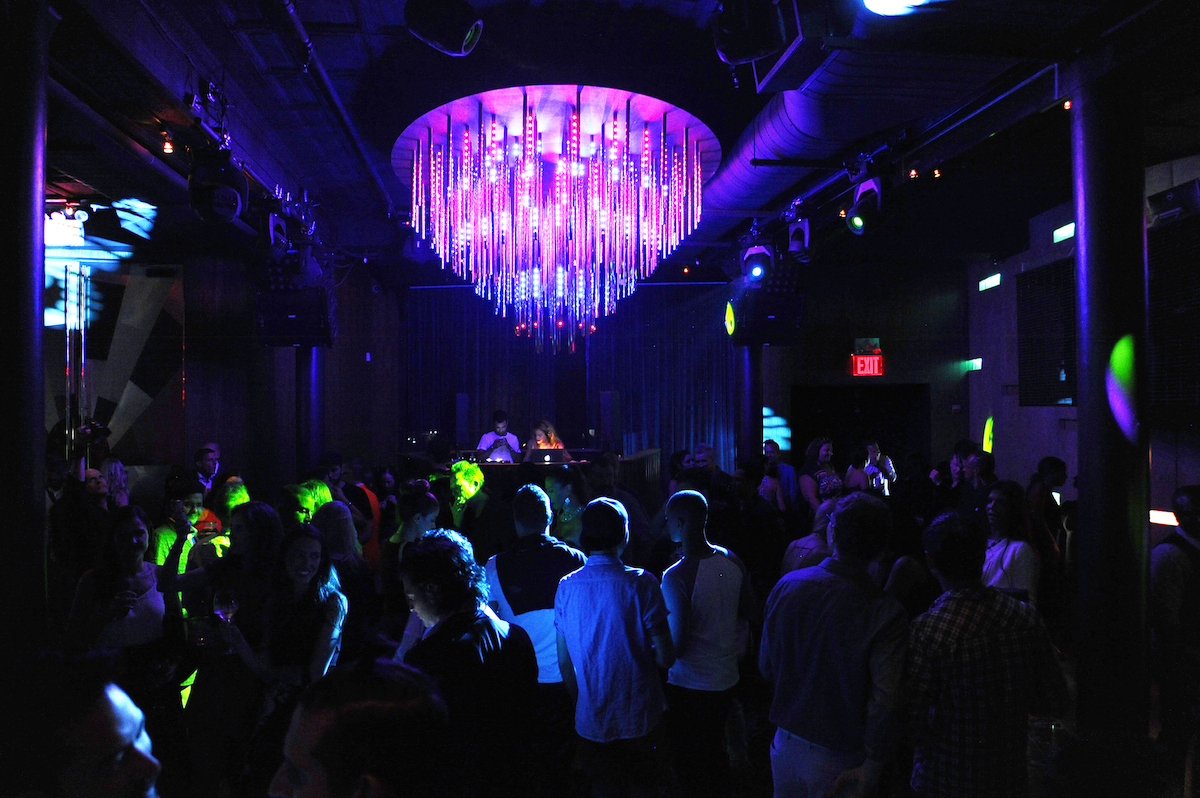 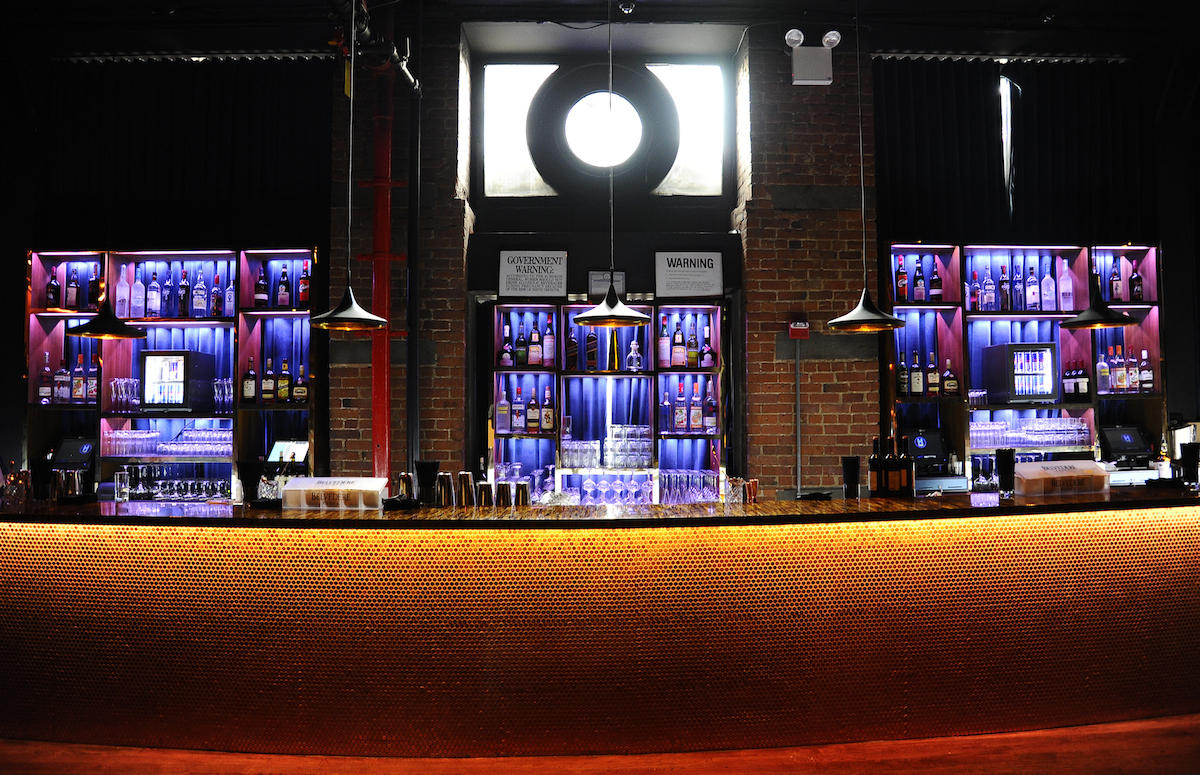 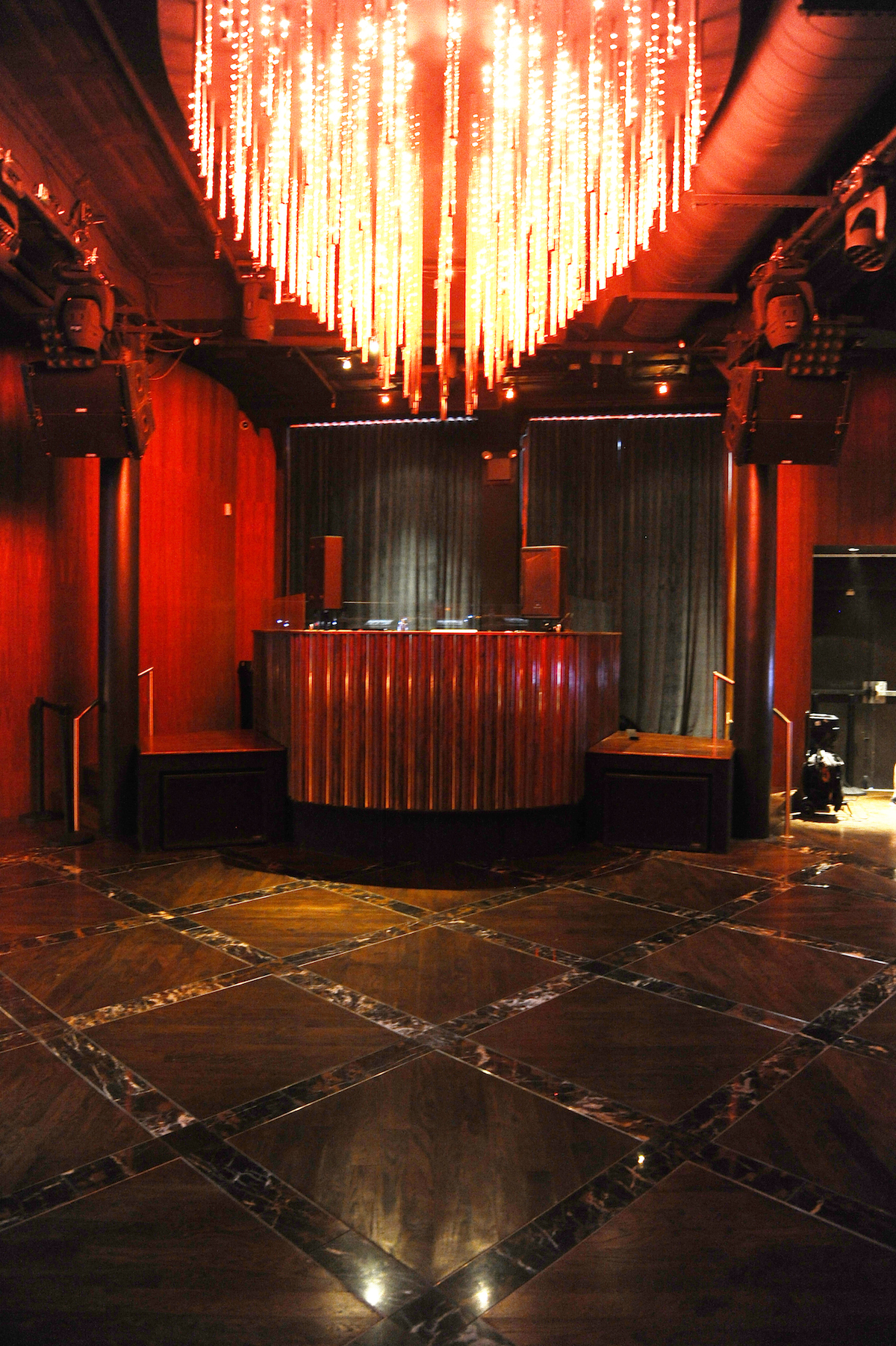 Rawlins Design was going for "warm and decadent."(Sunny Norton)
annapcanlas 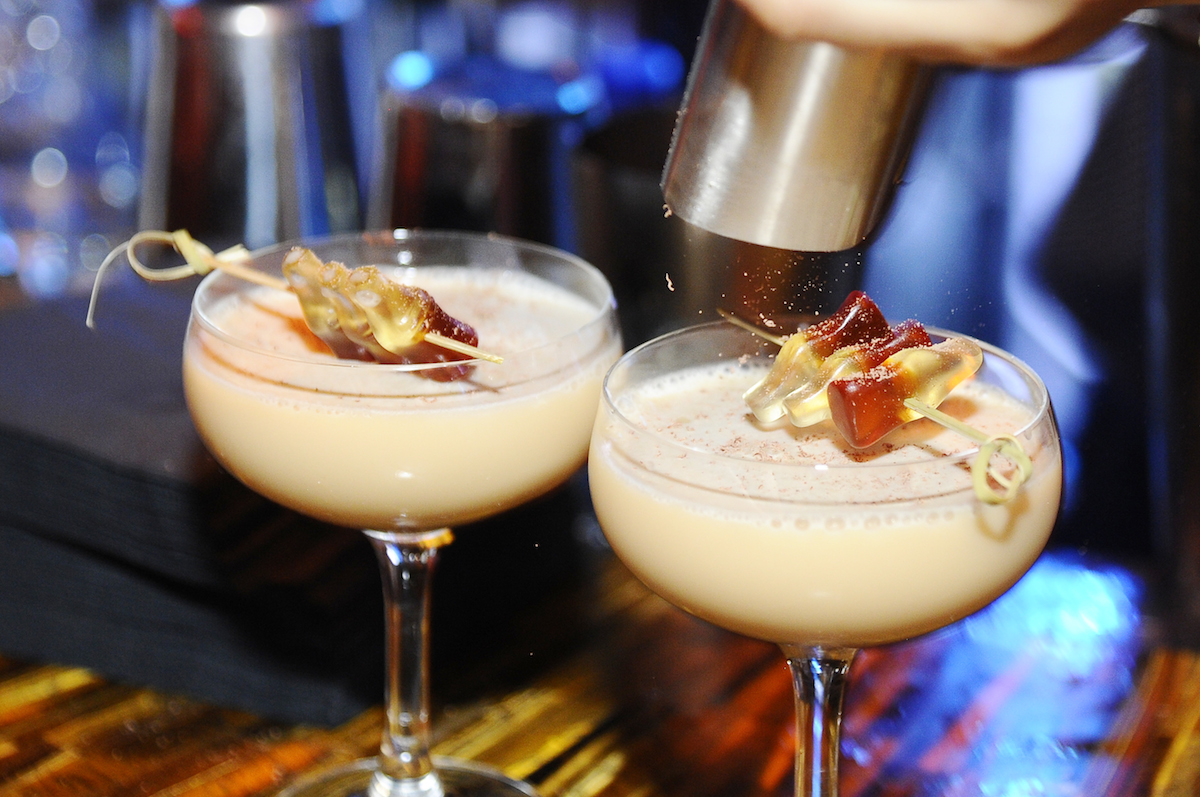 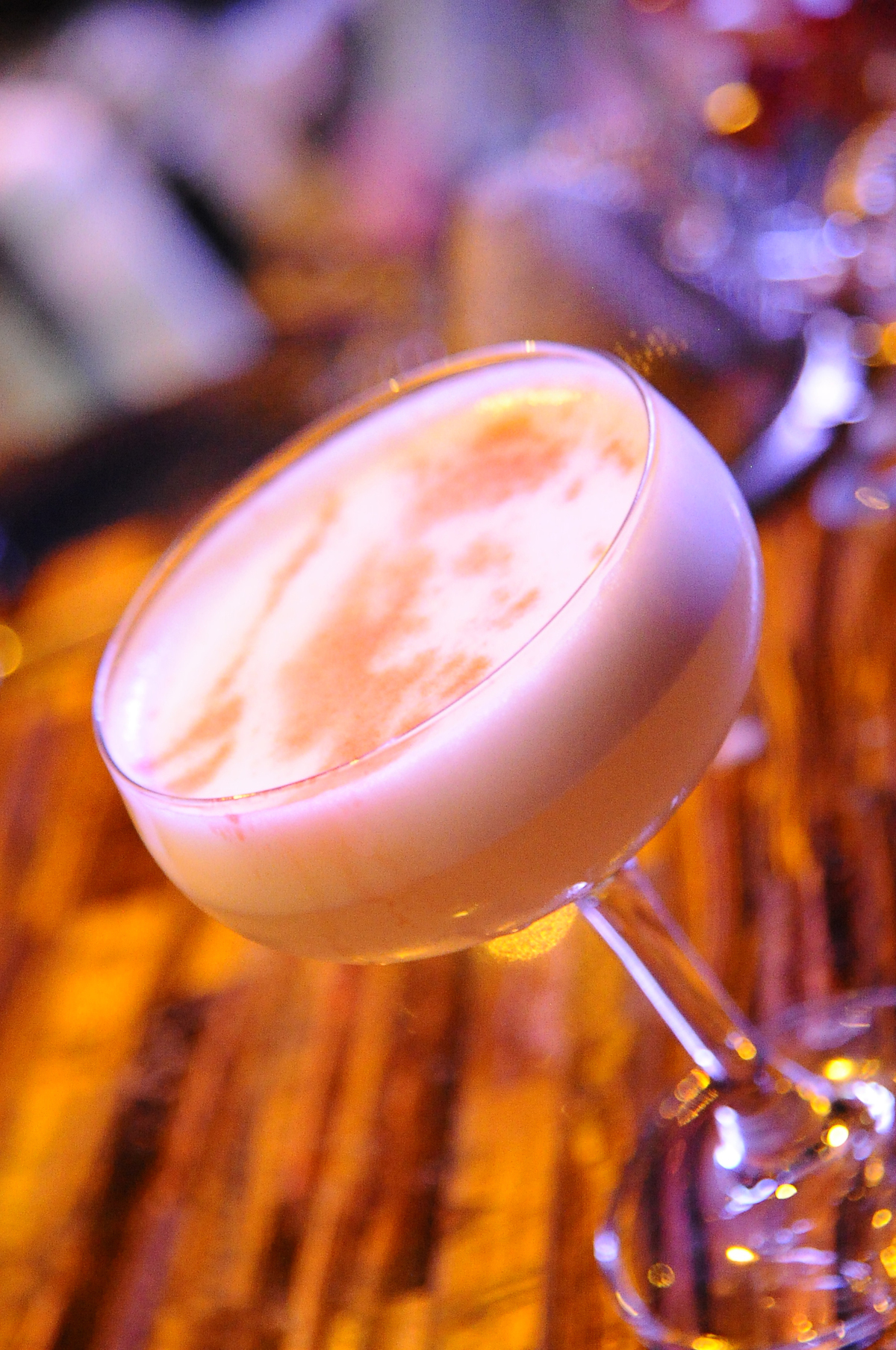 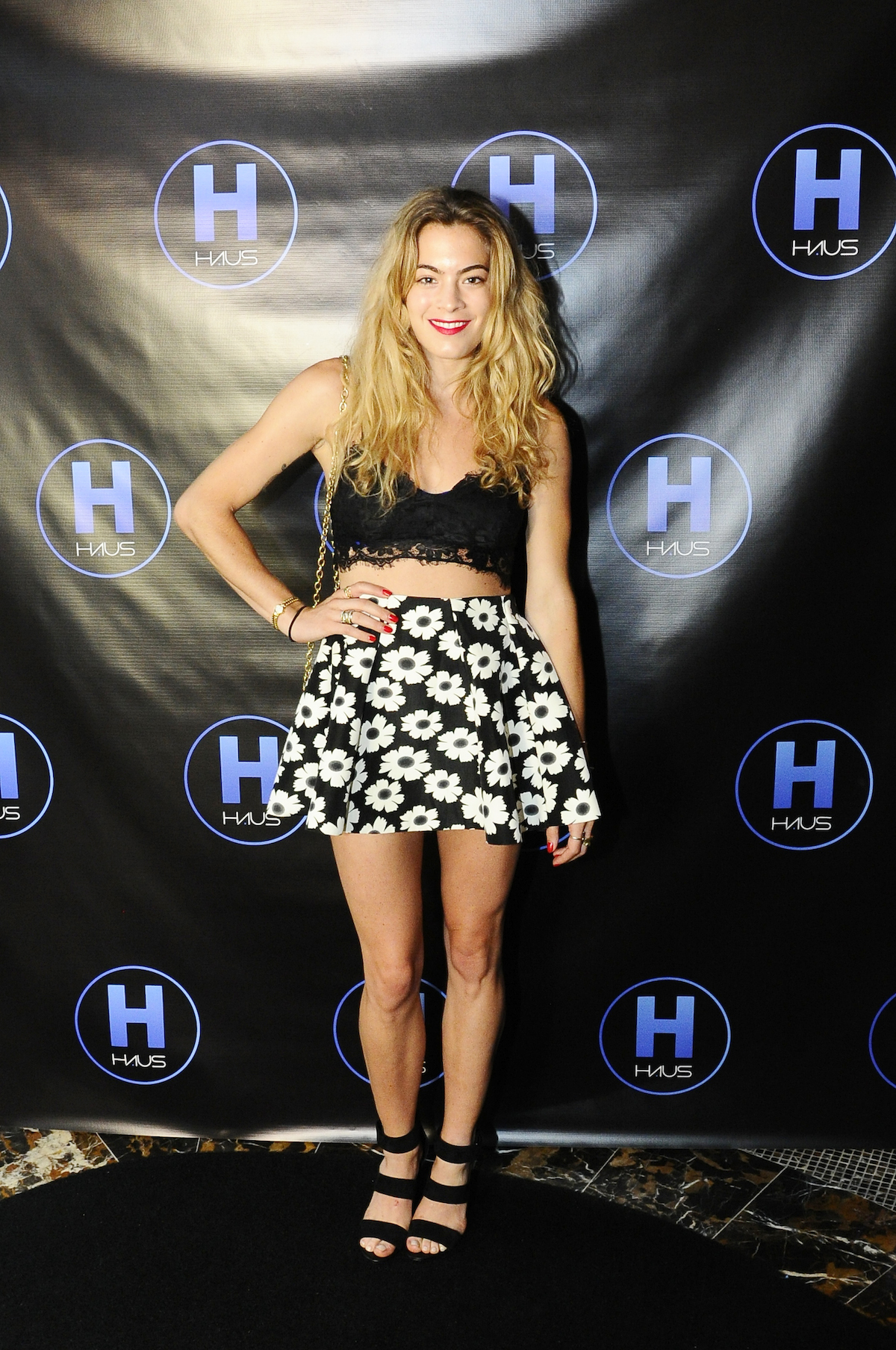 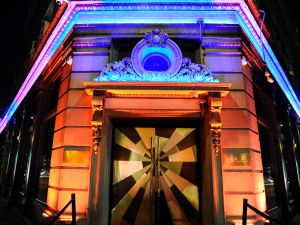 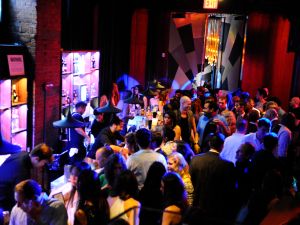 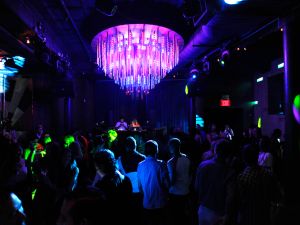 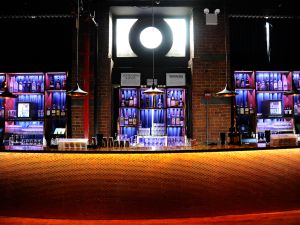 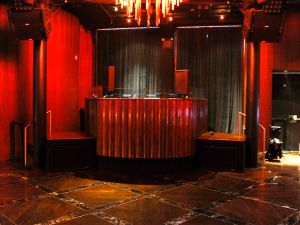 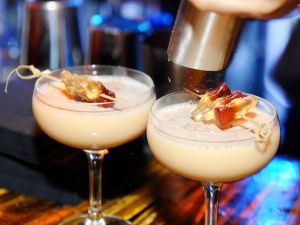 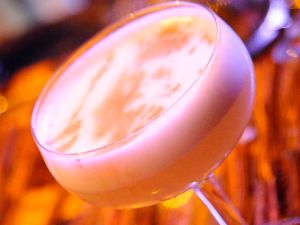 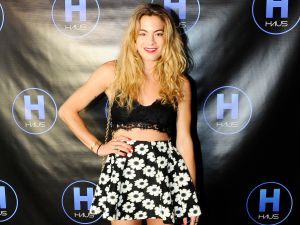 If you’re looking to have a banging time this weekend, look no further than Haus on Canal and West Broadway.

That veneer of kitsch stuck to the ballroom-like space, as the Observer walked into the launch party on Wednesday. An LED chandelier pulsed purple to every beat spun by model-DJ Chelsea Leyland. Bobbing her head in the elevated booth, she played London Grammar, and later in the night, Sail Away by Enya.

Beneath her, some goths danced uninhibitedly by the stage. A caterer handed out liquid nitrogen-tossed popcorn in paper cones. Over by the raised VIP section, models Kasia Struss and Hanne Gaby Odiele just lounged. Miss Odiele looked oh so casual in shorts, a Minnesota Vikings jersey, white sneakers and black socks.

Parched, we sauntered over to the resident mixologist, Rael Petit.

“Are you making Palomas?” wondered a girl to him, before whipping out a tube of lipgloss and slicking it on by the glow of the bar.

He took a lighter and an aerosol can, and proceeded to flambée chartreuse over the batch he was making. We, on the other hand, ordered a chorizo mezcal, the provenance of which we had to ask.

“I made it myself,” Mr. Petit remarked, as he slid the drink onto the tiger-eye marble countertop. Delightful as that was, the highlight was the lychee martini, sprayed with what smelled like cinnamon—in the shape of Brigitte Bardot.

With tricks like this, definitely bring people visiting from out of town. Haus is a stop on a long night. And like the gimmicky choice of spelling, it is just fun.

Click on the slideshow for some snaps from opening night.