– Gordon Ramsay broke the news that Kitchen Nightmares will be coming to close after being on TV since 2004. What the hell is Gordon Ramsay going to do with ALL. THIS. FREE. TIME?

– ESPN’s Sportscenter is now broadcasting from the year 2057.

– TBS announced that in the lead up to the show’s 25th Anniversary, the network will be airing a week of Seinfeld‘s 25 most popular episodes. They are encouraging fans to discuss the marathon on Twitter with #seinfeld25, to which original fans of the show replied, “Hash what now?”

– The judges from American Idol’s 14th season are officially returning for season 15, along with host Ryan Seacrest. So now that’s confirmed, you can go back to eating, sleeping, breathing, caring for your children etc etc.

– Apparently Americans actually do care about soccer. Probably because of this Game of Thrones-esque celebration that I totally wish actually happened in real life. 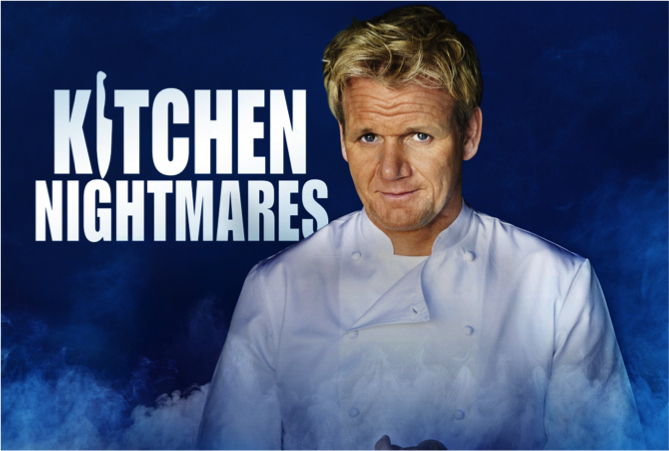