-Paula Deen is launching her own online network, The Paula Deen Network, which will daily updates and broadcasts from Paula Deen. People can sign up at PaulaDeen.com. In other news, Paula Deen loves the shit out of herself.

– Samira Wiley, who has appeared in pretty much every episode of Orange is the New Black as Poussey Washington, has been promoted to “series regular.” I have no idea what she was before that.

– Disney has ordered a comedy pilot set in a mall, titled Fairest of the Mall. Just in case you weren’t totally convinced future generations are screwed…

– …or maybe they’re not. Our one and only savior, Netflix, has ordered a new series based on The Magic School Bus. Get hyped.

– It’s a slow TV news morning. Here’s some sweet magic for being so patient. 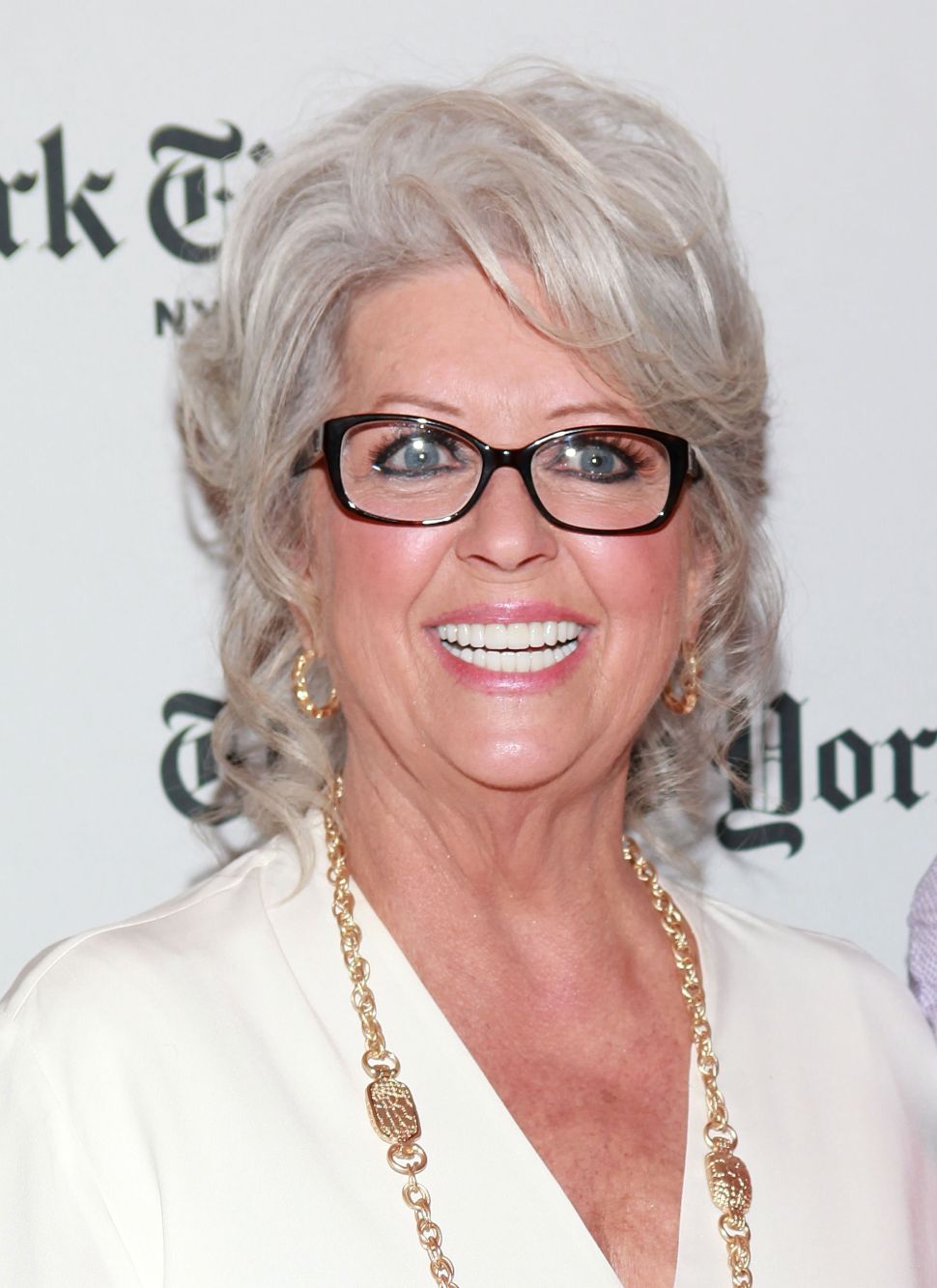