– So apparently classic children’s show Sesame Street actually did parody HBO’s True Blood. Like on TV. In front of millions of children. I’m guessing about 1% of them understood the reference, until they looked it up on the internet and learned 100% about the human anatomy. (Sidenote: is this puppet less annoying than the actual Sookie Stackhouse? Yes, yes it is.)

– Gary Oldman kept the apology train rolling last night on Jimmy Kimmel. It was easy to mock his apology letter, but damn his disarming English accent.

– Matt Damon and Ben Affleck announced they are bringing back the film making contest Project Greenlight. I picture the winner’s pitch going something like, “I want to ruin Batman” and Mr. Affleck just applauding.

– For the first time in the history of ever, New York has more TV pilots inside of it that Los Angeles.

– US soccer coach Jurgen Klinsman wrote a universal consent form to get you out of work to watch the US vs. Germany match today. In other news, I was fired today thanks to Jurgen Klinsman. 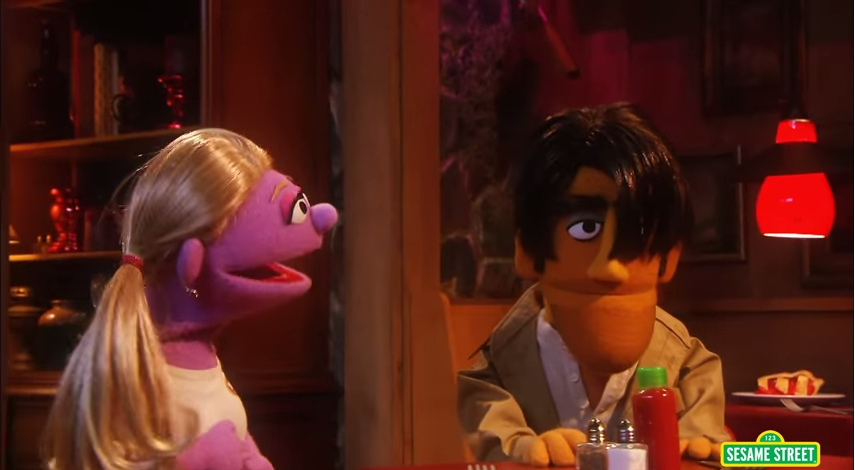