– David J. Peterson, the linguist who created the Dothraki language for Game of Thrones, is offering a full course for anyone interested in learning the language. Only $30 for the expanded course! This is totally, totally davra (that means “useful” in Dothraki. I learned that today.)

– Jonah Hill apologized on the The Tonight Show for his use of a gay slur towards a paparazzo. On a scale of one to Michael Richards, it was about a five.

– Mark Twain once said, “Write what you know.” On a completely unrelated note, Robert Downey Jr. is executive producing a show about a rehab community in the 80’s.

– This video announcing the return of the Cornelia Marie, the fishing vessel previously captained by the late Phil Harris on Deadliest Catch, will hit you directly in the feels. 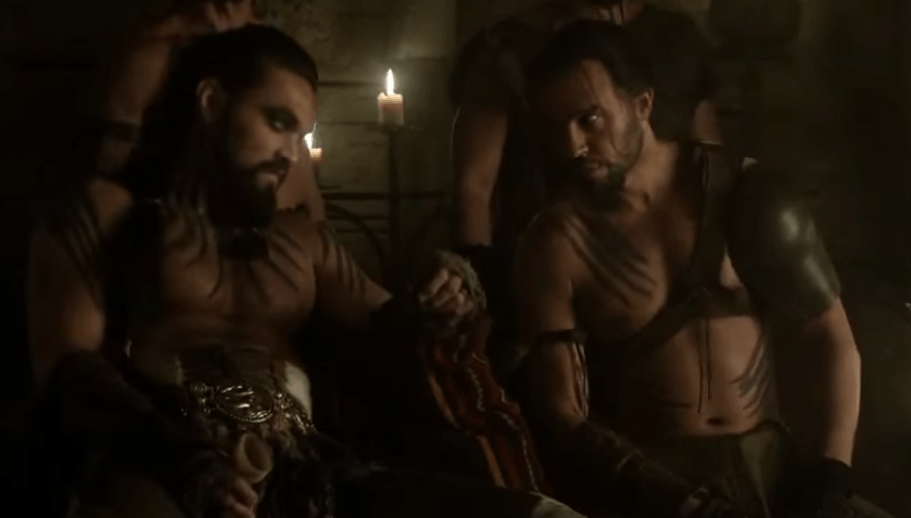