TRENTON – The state Senate this afternoon passed the FY2015 budget along party lines.

The assembly continues to debate the same budget in the lower house.

In fact, blink and you miss it.

They pushed it off the floor moments ago.

SUMMARY OF APPROPRIATIONS BY DEPARTMENT 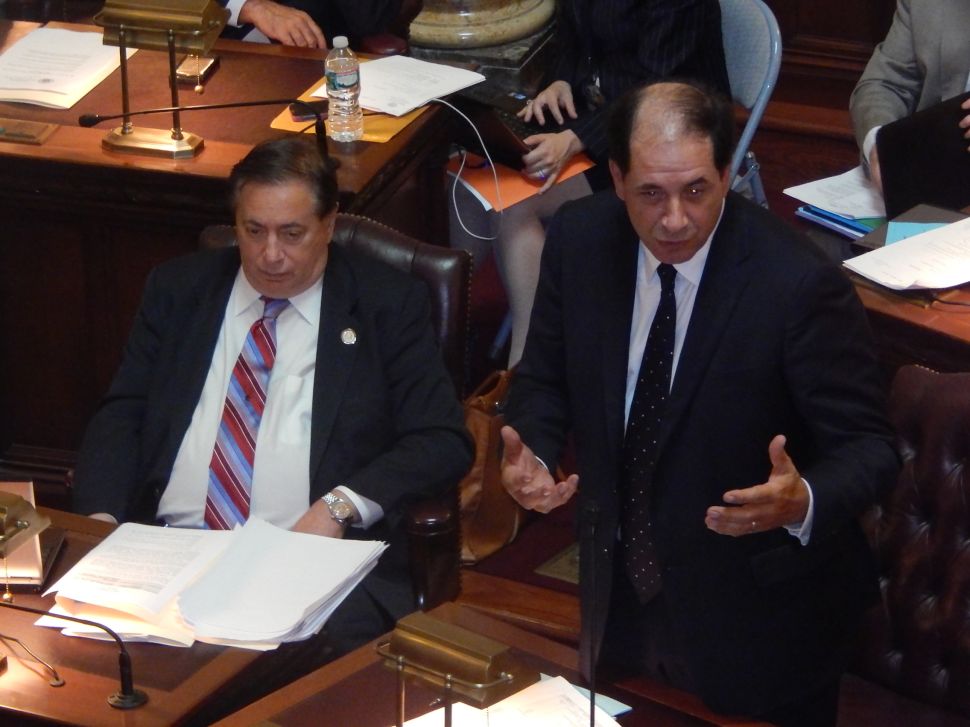