This takes “Weight Watcher” to a whole new level.

Two Suffolk County Department of Public Works supervisors took it upon themselves to push Arline Magnusson, a custodian, to lose weight, a new lawsuit states.

But The Observer has learned that weight loss isn’t even the half of it.

“As the complaint alleges, the weigh-ins were just a symptom of their harassment,” Magnusson’s lawyer, Alexander Coleman, told The Observer. “They harassed her and tormented her based on her appearance and sexual orientation.”

Her supervisors, Kevin Spence and Robert Beck, berated her, prodding her to “lose weight to conform her appearance to that of a stereotypical female,” the suit charges.

With a measuring tape in hand, Mr. Spence monitored the size of Ms. Magnusson’s arms and stomach at weekly “weigh-in sessions” that lasted nearly four weeks.

Ms. Magnusson, 52, identifies as gay, but had not “informed her co-workers or supervisors about her sexual orientation, as it is none of their business,” the suit reveals.

The lawsuit alleges that the supervisors repeatedly asked, “Are you one of those gay people?,” told her she dressed like a “farmer,” and even inappropriately touched her during a “weigh-in.”

“Unfortunately, discrimination cases like this are pervasive in the workplace,” Mr. Coleman said.

Looks like in this case, Mr. Spence and Mr. Beck may be the Biggest Losers. 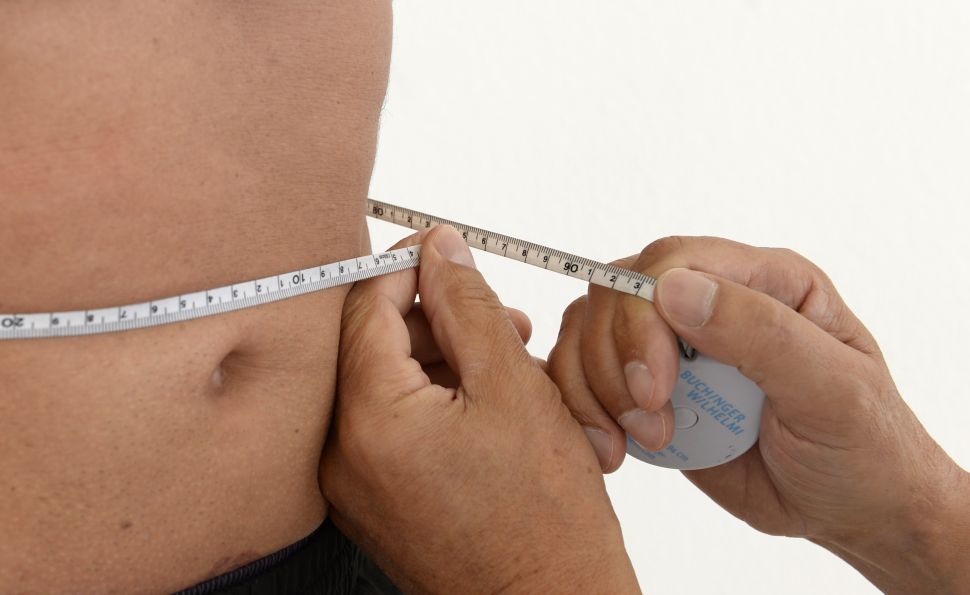