Robert Tierney stepped down the other day after serving 11 years as chairman of the Landmarks Preservation Commission. Nobody has ever held that position for so long. Few, if any, have made such a positive impact on the city’s neighborhoods.

It would have been nice of Mayor de Blasio to acknowledge Mr. Tierney’s service and achievements, but not a word was heard. So if the Mayor couldn’t bring himself to offer a fond farewell to Bob Tierney, we will—with profound gratitude.

During Mr. Tierney’s tenure, the commission designated 32 new historic districts. Twenty-one of those districts, it should be noted, were outside Manhattan, proof (not that it was needed) that the Bloomberg administration was far more sensitive to the needs of the outer boroughs than critics are willing to admit. Some of the newly designated districts were in DUMBO, Crown Heights, Prospect Heights, southeast Queens (the suburban-feeling Addisleigh Park), and the Grand Concourse, areas that tell New York’s story as eloquently as any Manhattan neighborhood.

The success of the Gansevoort Market Historic District is a tribute to the work of Mr. Tierney and his fellow commissioners. They resisted the pressures of real estate developers and some public officials who preferred large-scale development. Thanks to the commission’s wisdom, the neighborhood has become one of Manhattan’s hottest.

Under Mr. Tierney’s watch, the commission was distinctly nonideological. It rightly resisted pressure from civic elites to designate the silly Huntington Hartford building in Columbus Circle as a landmark. That decision helped the ongoing effort to reimagine the area and create a more vibrant gateway to Central Park.

Mr. Tierney had the political and personal skills to negotiate his way through some highly charged issues, especially after the bankruptcy and closing of St. Vincent’s Hospital, which was located in a historic district in the Village. The commission oversaw the changes needed to replace the old hospital building with new structures while preserving the National Maritime Union headquarters. Flexibility and creativity was a hallmark of the commission during Mr. Tierney’s tenure.

Mr. Tierney did excellent work during his time at Landmarks. We surely are not alone in wishing him the best. 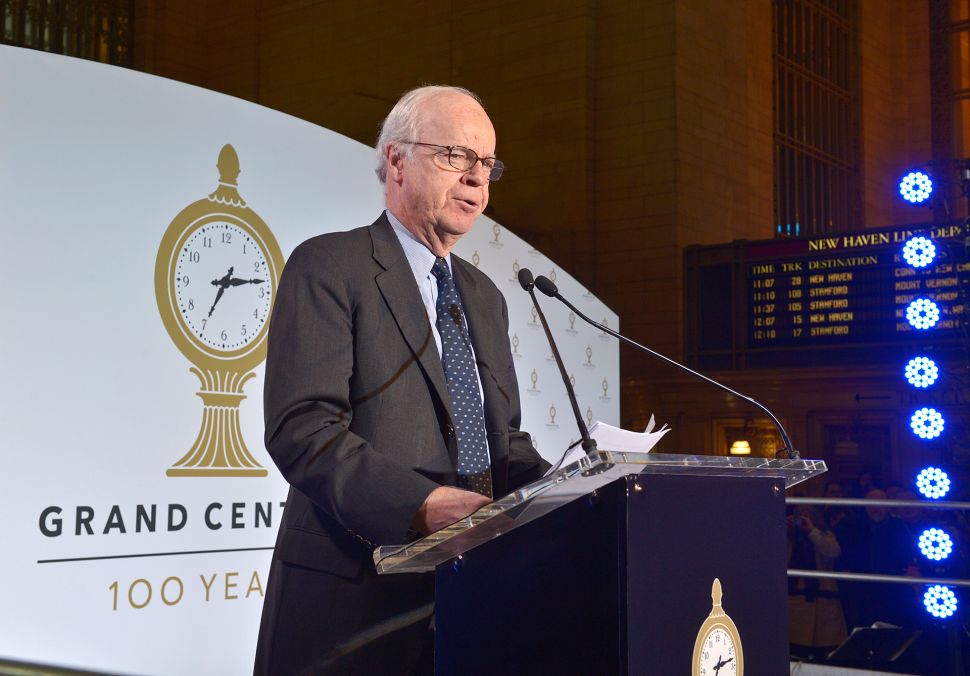