A patient Kevin McCabe threatened the other half of the county with the muscle of the Carpenters and Woodbridge Mayor John McCormac and state Sen. Joe Vitale (D-19) behind him, came up short, then bided his time to take charge of a fractured and wounded Middlesex County Democratic Committee.

Once removed from jailed Chairman Joe Spicuzzo, McCabe soon found himself confronted with the test of trying to get Tom Lankey into office in Edison with Gov. Chris Christie at the top of the ticket and Democrats divided between Lankey and wobbly incumbent independent Democrat Toni Ricigliano.

He passed that test.

Then he turned around in 2014 faced with the biggest one yet of his young career as chairman upon the announced retirement of U.S. Rep. Rush Holt (D-12): a chance to pick up a congressional seat for Middlesex for the first time since 1993.

That’s what’s at stake Tuesday night for the Woodbridge-reared McCabe, still in his early 40s, who possesses something of the American Eagle ivory carved cane and top hatted quality of another era of Democratic Party politics, who learned what he knows in part from former Middlesex County Democratic Chairman John Lynch.

Backing state Sen. Linda Greenstein (D-14) of Middlesex, McCabe has played a key behind-the-tinted-windows role for his candidate, who needs big numbers out of her home county Tuesday to beat her chief rival, Assemblywoman Bonnie Watson Coleman (D-15) of Mercer.

Speaking on condition of anonymity, a source close to county politics said Middlesex sees the CD12 race as “Linda’s to lose.”

Buoyed by monster vote-by-mail results ahead of the June 3rd Democratic Primary election, according to one party source, pursued to offset projected Watson Coleman strength in Plainfield, some insiders nonetheless continue to nurse concern about the impact on Greenstein’s totals of Assemblyman Upendra Chivukula (D-17) of Franklin Twp., whose legislative district includes a chunk of Middlesex.

Chivukula’s up for re-election next year.

Although he felt offended that McCabe wouldn’t honor him with an interview after Holt announced his retirement, the assemblyman lacks the support toward his upstart congressional run of his longtime ticket mates, Smith and Assemblyman Joe Egan (D-17).

Egan backs Greenstein in the name of Middlesex unity.

“If Linda loses, he’ll have to be dealt with,” the source said, referring to Chivukula. “This is the second biggest county in the state behind Bergen. If Upendra prevents Middlesex from getting a congressman, that’s a big deal.”

But that’s not McCabe’s immediate concern.

Right now, he wants to get Greenstein the win.

Sources in Middlesex concede the Greenstein Campaign has not shown sleekness in the lead up to Tuesday, but one source close to McCabe said that even with the Chivukula factor, he’s convinced that in their head-to-head Mercer-Middlesex showdown, Greenstein will grab more votes out of Mercer than Watson Coleman will out of Middlesex.

Countering Watson Coleman advocates who argue that key party leaders, including Mercer County Democratic Chair Liz Muio, have special motivation to beat Greenstein after she insulted county committee people at a March meeting, the source said Greenstein’s ability to capitalize on having served a slice of suburban Mercer for years will prove the difference as she seeks to build on home county totals.

Behind Chairman McCabe, “Middlesex,” the county party source said, “is on lockdown.” 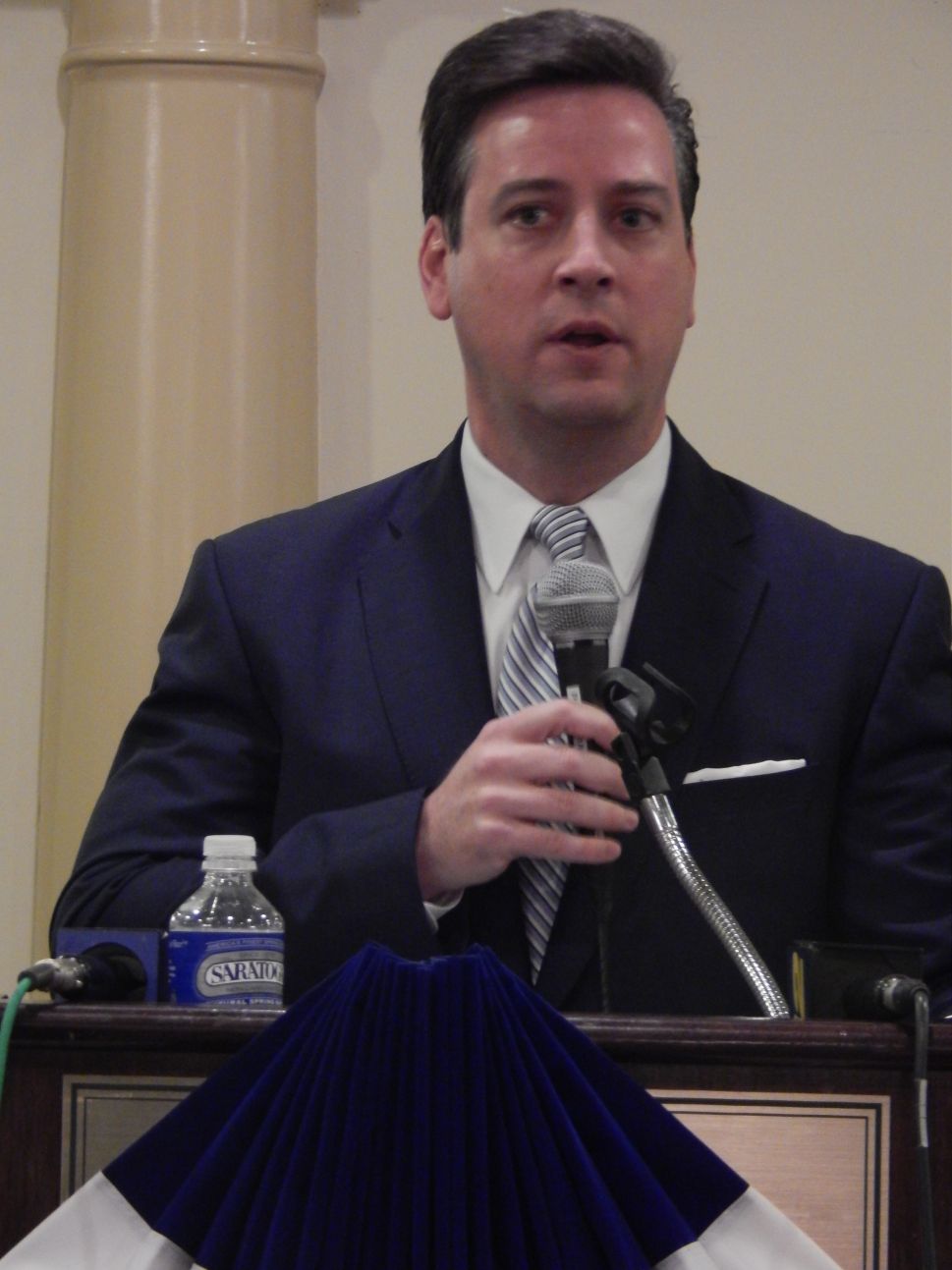