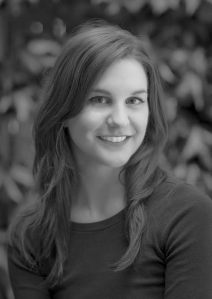 Marie Heilich has been named the assistant director of St. Louis’s White Flag Projects alternative space, taking the place of Sam Korman, who is moving to Italy to work on a show he has planned at the Galleria d’Arte Moderna e Contemporanea di Bergamo called “Mississippi.”

Ms. Heilich, who currently resides in New York, is a graduate of the Center for Curatorial Studies at Bard College, where she recently co-organized a show called “Object Permanence.”

She previously worked as the manager of the studio of French-born, New York-based artist Camille Henrot. She was born in St. Louis, so this is a homecoming!