After three years at its current location, 47 Canal is leaving its titular address and heading northwest to 291 Grand Street. The gallery will pack up shop after its current exhibition, “BFFA3AE: DTR,” closes Aug. 2, and then reopen in its new second-floor space in late September with a show by Antoine Catala.

Before Margaret Lee started 47 Canal with her boyfriend, former Alexander and Bonin director Oliver Newton, she ran a project space-clubhouse of sorts down the street at 179 Canal Street. The pair opened 47 Canal in April 2011, and represent artists like Michele Abeles, Josh Kline, Anicka Yi and Stewart Uoo. 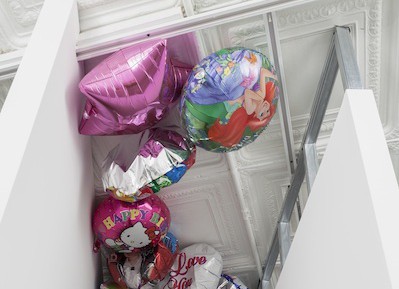