An elderly woman’s exploding laptop made for the worst kind of Fourth of July fireworks this week (#sorrynotsorry).

The explosion send hot battery acid and computer parts flying across the living room. Some of the debris hit Ms. Luff herself, causing her tank top to catch fire. She reportedly ripped off the shirt when she realized it was aflame. The carpet also caught fire, though Ms. Luff extinguished it with the poodles’ bowl — a surprisingly well-thought-out move for someone who’d literally just been on fire.

Ms. Luff was taken to the hospital and treated for first- and second-degree burns on her face, arms, chest and foot, which was injured when she stepped directly onto one of the computer’s white-hot batteries. Shudder. Doctors also “pulled ‘stuff’ from her nostrils,” according to Philly.com’s report. She was released from the hospital later that night. It should also be noted that the two toy poodles are doing just fine.

The local fire chief said it was too early to determine what caused the explosion, though he noted there had been a power outage in Ms. Luff’s neighborhood earlier that day, and that the laptop had been getting power from an extension cord.

If it makes Ms. Luff feel any better, she’s not the first person to suffer explosions at the hands of technology. Last summer, a Samsung phone belonging to 18-year-old Fanny Schlatter exploded in her pants and burst into flame. A few months later, an Atlanta woman’s ecigarette sent four-foot-long flames shooting across her living room. And let’s not forget the most classic tale of all — that of the woman whose fake boob exploded because she couldn’t stop playing a sketchy-sounding iPhone game.

Dell is currently investigating the incident. Hopefully they get to the bottom of it as quickly as they solved that cat pee problem. 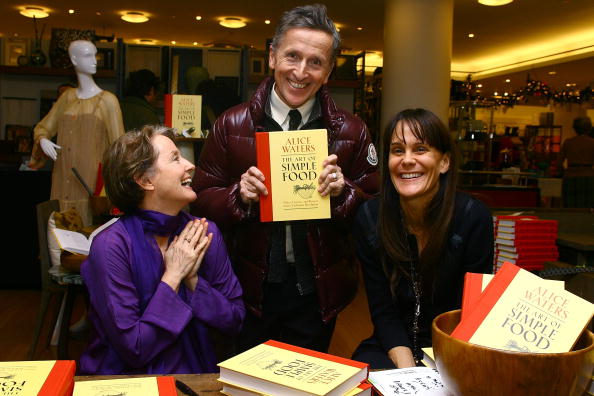