Last May, Narendra Modi was named Prime Minister of India after utilizing some unique campaign tactics. More specifically, he sent a hologram of himself to more than 1,400 campaign rallies.

Now, the company behind Mr. Modi’s hologram success has opened an office in Washington D.C., meaning we could see holograms campaigning in the very near future.

The company, Hologram USA, has already hired Jeffrey Taylor, former chief of staff for former Republican Representative David McIntosh, as their lobbyist. He believes candidates will use holograms in substitute of themselves, and he is going after the Republican and Democratic National committees first, according to Bloomberg Businessweek.

He also hopes for the “digital resurrections” of figures such as Ronald Reagan and John F. Kennedy, so the distinguished leaders can address their parties. The concept of a “digital resurrection” garnered national attention after a hologram of Tupak Shakur rapped alongside Snoop Dogg and Dr. Dre at Coachella in 2012.

The idea that holograms of both live and deceased politicians might be running around the country during the next campaign is simultaneously interesting, futuristic and hard to take seriously.

Imagine if the candidates send their holograms to debates. We doubt we’ll see hologram Hillary Clinton going head to head with hologram Chris Christie, but it’d certainly be a sight to see. 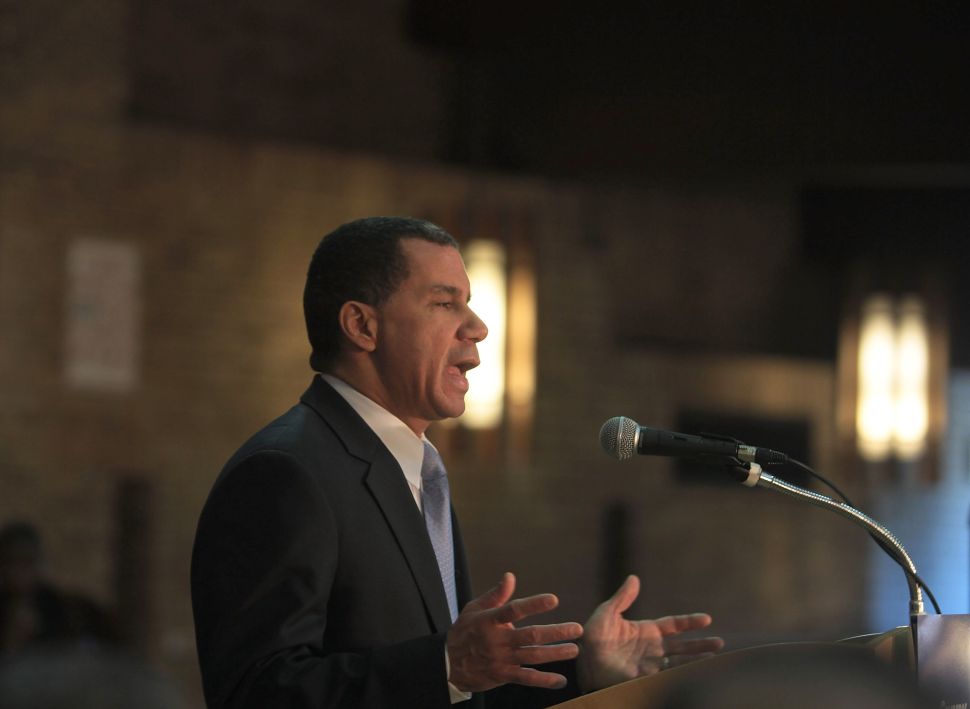