Men are better accessorized than ever before, according to a new study which shows overall sales for men’s accessories grew 9 percent to $13.6 billion in the past 12 months.

“Today, more men are looking to stand out in a crowd, and accessories are a way to make a bold statement without having to overhaul their wardrobes,” Marshal Cohen, chief industry analyst of the NPD Group, said in a statement. “Overall, men are becoming more interested in fashion.”

It seems the trend is only growing. 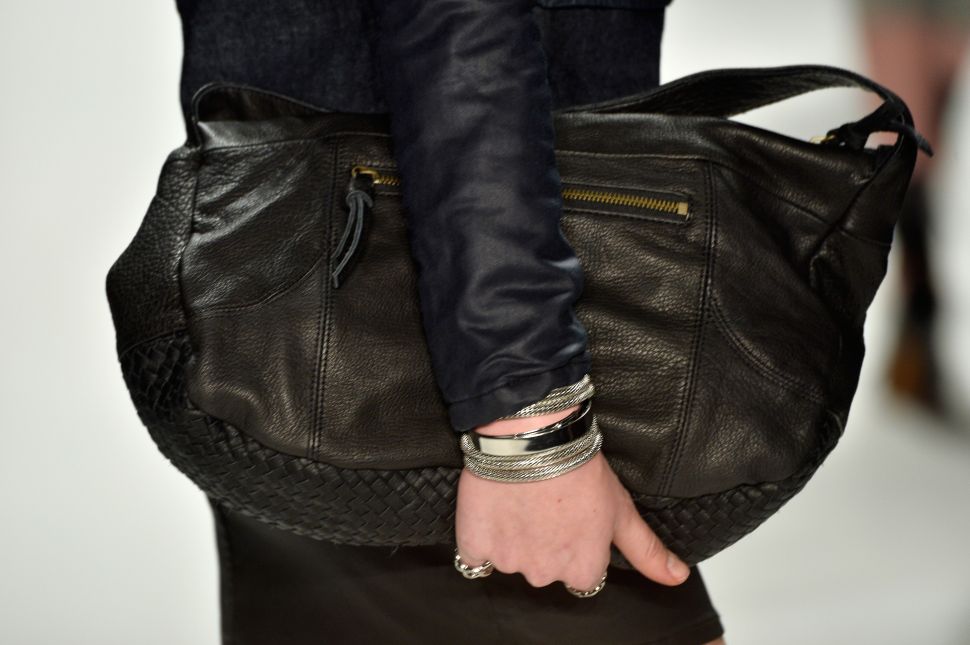