“My intention when I sponsored this legislation was to have these reports done as quickly as possible so that we could both prevent problems and find ways to correct them,” said Sweeney.  “Unfortunately, these are months overdue and they are underwhelming to say the least. I was hoping for more detail, especially regarding what was just recently determined to be the second most expensive storm in the last half century. I am certainly disappointed in what was provided to us.  It does not resemble what my intention was when I proposed this legislation.”

The senate president complained about lack of information regarding the Cohn Reznik contract, the group hired by the Department of Community Affairs to serve as the Integrity Oversight Monitor.  The report talks about the Belmar Boardwalk, despite the fact that the boardwalk was completed almost a year before the monitors were put into place. In other instances, more detailed information was withheld under the claim that it was not public information, Sweeney said.

“The reports all need to be released now – every one of them,” Fair Share Housing Center Staff Attorney Adam Gordon said. “How can anyone claim these reports are really providing the intended transparency on New Jersey’s Sandy recovery when, after spending over $5 million on them, the Christie Administration refuses to release them?”

“This is simply a continuation of this administration’s failure on Sandy recovery,” added Sweeney.  “And, just like with the ‘Sandy Bill of Rights,’ the people who get hurt in the end are the taxpayers and the victims of the storm.  I certainly expected better than this.”

“We have no idea where the Senate President is getting his $5 million figure,” Drewniak said. “It’s completely false. The cost to date is a fraction of that, and the program is in full compliance with the statute that Senator Sweeney himself sponsored.” 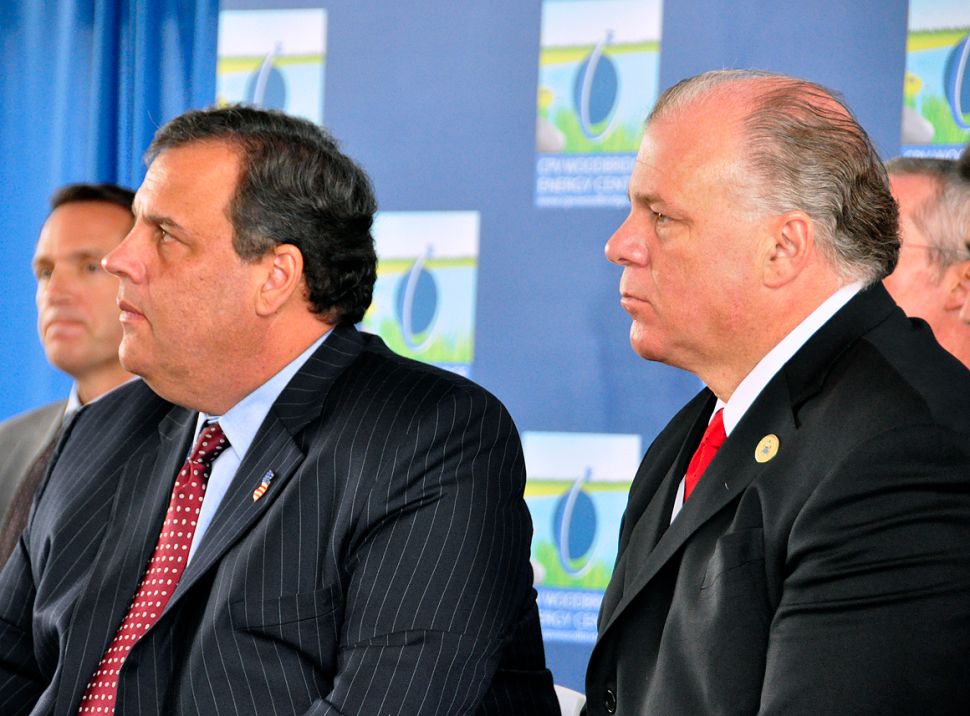