Alexis Madrigal will be the new deputy editor of the TheAtlantic.com, the magazine announced today. Mr. Madrigal has been with the magazine since 2010, most recently in the position of senior editor overseeing the technology channel.

“As valuable as Alexis has been to The Atlantic as a writer and editor, he’s also played a major part in helping shape our digital culture generally,” the site’s editor J.J. Gould said in the announcement. “This new job recognizes his leadership around here as much as enables it.”

In the newly created position, Mr. Madrigal will work with Mr. Gould on the direction and daily coverage of the magazine’s marquee website. He will also oversee social media and the growing field of newsletter strategy, a part of the role that he is well positioned for due to his experience with his own daily email, 5 Intriguing Things.

The announcement of Mr. Madrigal’s new position was accompanied by news of several promotions and a hire at The Atlantic.

James Hamblin, a senior editor and doctor who previously oversaw the Health Channel, is moving over to more general coverage for the magazine and website, as well as doing more video (he has experience with video at The Atlantic as a star of the video series If Our Bodies Could Talk.)

Associate editor for the health vertical, Julie Beck will take over Mr. Hamblin’s role as editor of the Health vertical. Kathy Gilsinan, an associate editor at World Politics Review, is going over to The Atlantic, where she will have the same position at the site’s Global vertical.

The changes at TheAtlantic.com come on the heels of staffing changes at Atlantic Media’s other sites. Dashiell Bennett was named editor in chief of The Wire (formerly known as The Atlantic Wire), the breaking news and aggregation site, in early June, after a prolonged search to fill the position after Gabriel Snyder left in January. 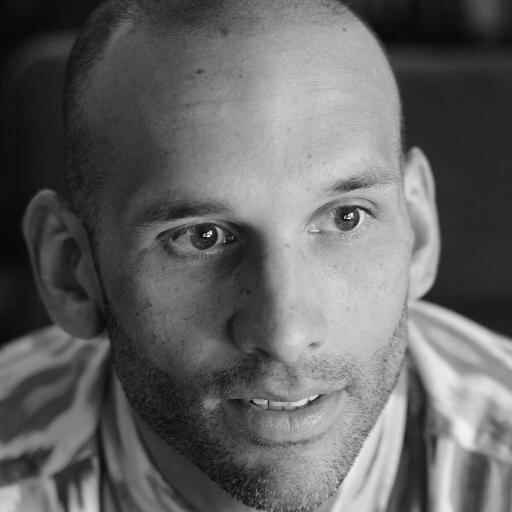