The bill was originally penned by Ms. Brewer when she was in the Council, and it will be introduced on her behalf and by Mr. Kallos.

Ms. Brewer said the issue popped onto her radar during her time on the Technology Committee, when she was involved with NYC TV, which airs programming that includes recordings of city agency and oversight meetings. At the same time, she was working on other laws to protect other city records.

“To be honest with you, 2003, 2004, I don’t think we were thinking too much about the issue of non-paper archiving,” she told the Observer.

Eventually, she began to wonder, “Who is going to keep this into the future?”

Under current city law, the tapes of those old broadcasts can be destroyed — but the legislation would require them to be safeguarded by the Department of Records just like city documents.

“It’s just about preserving our rich government history for people for generations to come,” Mr. Kallos told the Observer.

There’s no mandate in the law requiring the tapes to be digitized – the city would only be required to put them in a new format if they want to trash the bulky Blockbuster-style recordings.

“They can sit in the warehouse forever, or they can go online where everyone can watch them,” Mr. Kallos said.

Ms. Brewer said its unclear whether they may be too late to save some old recordings produced by city agencies that could have already been destroyed.

“I hope we’re in time… When I was chair of the committee, it was a very iffy situation,” she said.

Even without a mandate to digitize the tapes, Mr. Kallos and Ms. Brewer, who have both championed government transparency, hope the footage will wind up online.

“Basically, anything I can get online I’m trying to get online — it makes life a lot easier,” Mr. Kallos said.

Ms. Brewer expected an enthusiastic response from Pauline Toole, the city’s new Commissioner of the Department of Records and Information Services, whom she called “phenomenal.” At an unrelated meeting, Ms. Brewer said the staff at DORIS was quite enthusiastic about preserving old tapes.

“They had wonderful, young, fabulous digitizing experts — everybody was 25,” she said.

While it may not seem that old broadcasts of NYC TV or public meetings are in demand, Mr. Kallos said people do watch them — constituents sometimes call the councilman after seeing him on TV — and, as part of the city’s history, the broadcasts ought to be easily accessible to taxpayers.

Checking out a video clip on the Internet is a whole lot easier than going to a physical building to and having to find a VCR – or even worse, a Betamax player – “in order to learn something that essentially belongs to you,” Mr. Kallos said.

But if the law passes and the city opts to hang on to those old video formats rather than uploading them online, curious New Yorkers can snag a Betamax player on eBay for just $74.95. 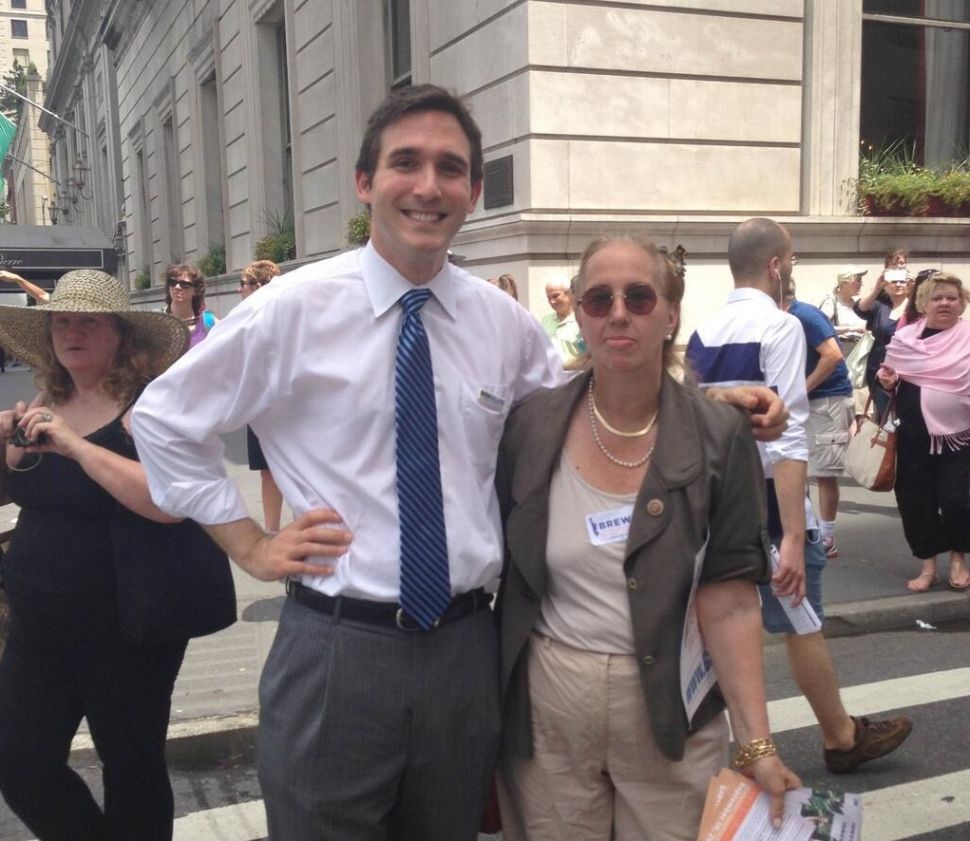