BitTorrent has kind of a bad reputation, even if they don’t deserve it. They invented the BitTorrent protocol, which can be used for downloading movies and music, and has wreaked havoc on every creative industry it touches. Ever since, they’ve been trying to use their cryptographic skills for good.

BitTorrent opened up alpha testing today for their new chat client, called Bleep. It’s like a bitcoin for chat, moving around information between protected identities without keeping your private info on a central server.

The chat app market is heavily saturated, even by other security-minded apps — do we even need another chat client? BitTorrent isn’t afraid of asking that question, and the biggest thing on their mind is privacy.

“You shouldn’t have to think about privacy,” BitTorrent CEO Eric Klinker told Betabeat. “It should just be a natural part of communicating on the Internet.”

Most messaging services work like this: if you send a text message, it goes to a central server first. When the recipient is able to receive the message, they load it from that server. But whether it’s texts, videos, Facebook messages, snaps or whatever else, those things are stored. Those central servers can then be exploited, hacked, or the data can be analyzed or used for marketing purposes.

BitTorrent specializes in decentralized tech, ie: keeping files off central servers by syncing across multiple devices. Another one of their projects, BitTorrent Sync, offers a similar service for Dropbox-style cloud storage.

The BitTorrent protocol was one of the first examples of how you can use decentralization to move around huge files, and was even cited as an early inspiration for bitcoin. The software engineers at BitTorrent want to apply that same premise to everything else they can.

“Think of the top five things you do on the internet in a given day, and they can be re-imagined as a decentralized version,” Mr. Klinker said.

You can sign up for the free alpha here to protect yourself from whoever is watching you. 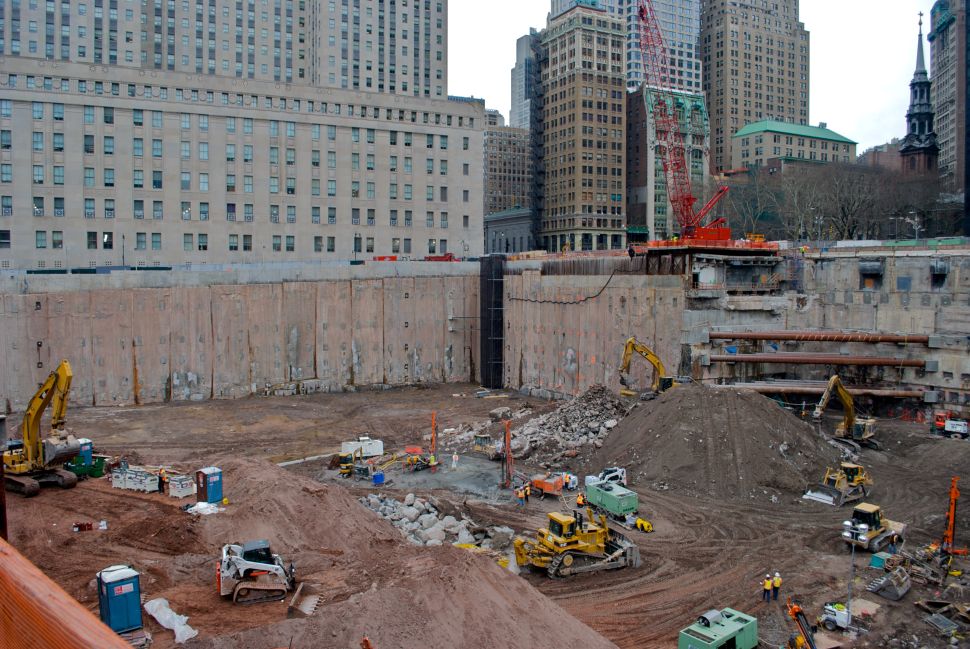