Each year, smarter, more efficient robots join assembly lines and put skilled mechanics out of a job. But BMW is helping its workers fight back, and has started 3D printing physical enhancements for its factory workers so they can break the rising tide of the machine takeover.

BMW has started custom-designing and 3D printing thumb carapaces to protect workers from the strain of their labor. To develop the super-thumbs, the team at the BMW manufacturing plant in Munich teamed up with the Technical University of Munich’s Ergonomics Department to use 3D printing — which BMW calls the “talk of the town” — to solve the problem of thumb strain.

But why do factory workers need badass super-thumbs? To press a rubber plug into a hole.

“These [plugs] have to be pressed in with the thumb and close, among other things, the drain holes for the paint coat,” BMW said in a release. “Even for people with strong hand muscles, this movement requires a certain effort.”

The cyborg power-thumb is custom-made for each worker by scanning their finger, and doesn’t behave any differently than a normal thumb — “like a second skin,” BMW says. That is, until you hold it in the thumbs-up position, which causes the thermoplastics polyurethane to lock into place, granting a worker’s thumb extreme tensile strength.

BMW calls the technological enhancement of humans “Industry 4.0,” though what Industry 3.0 (or even 2.0) is remains a bit of a mystery. Even if BMW could potentially become more efficient manufacturers if they just gave the gig to plug-pushing robots, we give them props for using technology to bring people up to task, instead of replacing them with a thumbless robot army. 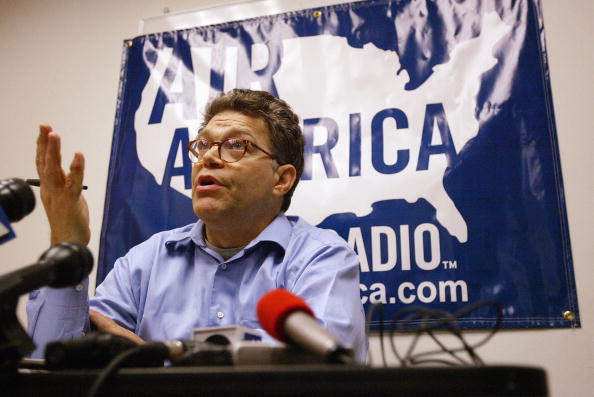