TRENTON – Assembly Minority Leader Jon Bramnick (R-21) thinks partisanship is plaguing politics in the Garden State, and, on a quiet Monday afternoon in the Statehouse, announced his plans to do something about it.

“Democrats have taken the process of reform and turned it into an investigation into so called Bridgegate,” Bramnick said of what he sees as undue attention on recent controversies that have Gov. Chris Christie under some pressure. “I want to redirect the state back to a reform agenda.”

At a press conference today, Bramnick proposed at least two measures that would help move the legislature away from cross-party bickering and towards to a more solution-oriented attitude, first by making the state’s legislative districts more competitive and second by creating long-term planning committees to help the state better prepare for the future.

Bramnick said out of 40 New Jersey legislative districts, only a handful — he named LD1, 14, and 38 of the top of his head — are politically competitive, with one candidate holding less than a 10 percent advantage over the other in elections. A constitutional amendment requiring the New Jersey Apportionment Commission to take those disparities into account when redrawing the state’s districts could help increase the number of competitive districts.

“Gov. Kean once said that most people want you to govern from the middle. Well what’s happened is the redistricting process has become partisan, meaning they pick a republican map and a democratic map,” Bramnick said, adding that legislators from swing states are often better “problem solvers” than those who don’t feel they need to work as hard for their votes. “The process does not include [a competitiveness] factor.”

In addition to allowing any resident to challenge the commission’s map and provide an alternative one to the state Supreme Court, Bramnick said the measure could require NJAC members to take into account voting patterns and trends, the number of registered Democrats and Republicans, and whether either party would have more than a 10 percent advantage over the other when gauging a district’s competitiveness.

The state’s last redistricting took place in 2011 (Republicans lost that battle), with the next slated for 2021 — but Bramnick said he hopes to move that date nearer should such an amendment be approved.

Bramnick, who is serving his fifth term in the Assembly, also announced his intent to establish bicameral and, if possible, bipartisan long-term planning committees to take up some of the state’s more pressing and polemic political issues, such as it school funding formula, public pension and healthcare systems, and inheritance tax.

In response to the state’s ongoing budget crisis — one which compelled lawmakers to cut nearly $1 billion from this year’s public pension payment — Bramnick has proposed shifting to 401k-style defined-contribution plan for public employees, following a trend set by the private sector.

He said he remains hopeful that Assembly Speaker Vince Prieto will join him in establishing the long-term committees.

“We’ve been managing the state, at least in the legislative area, by crisis. We need to turn that into long-term strategic committees.” 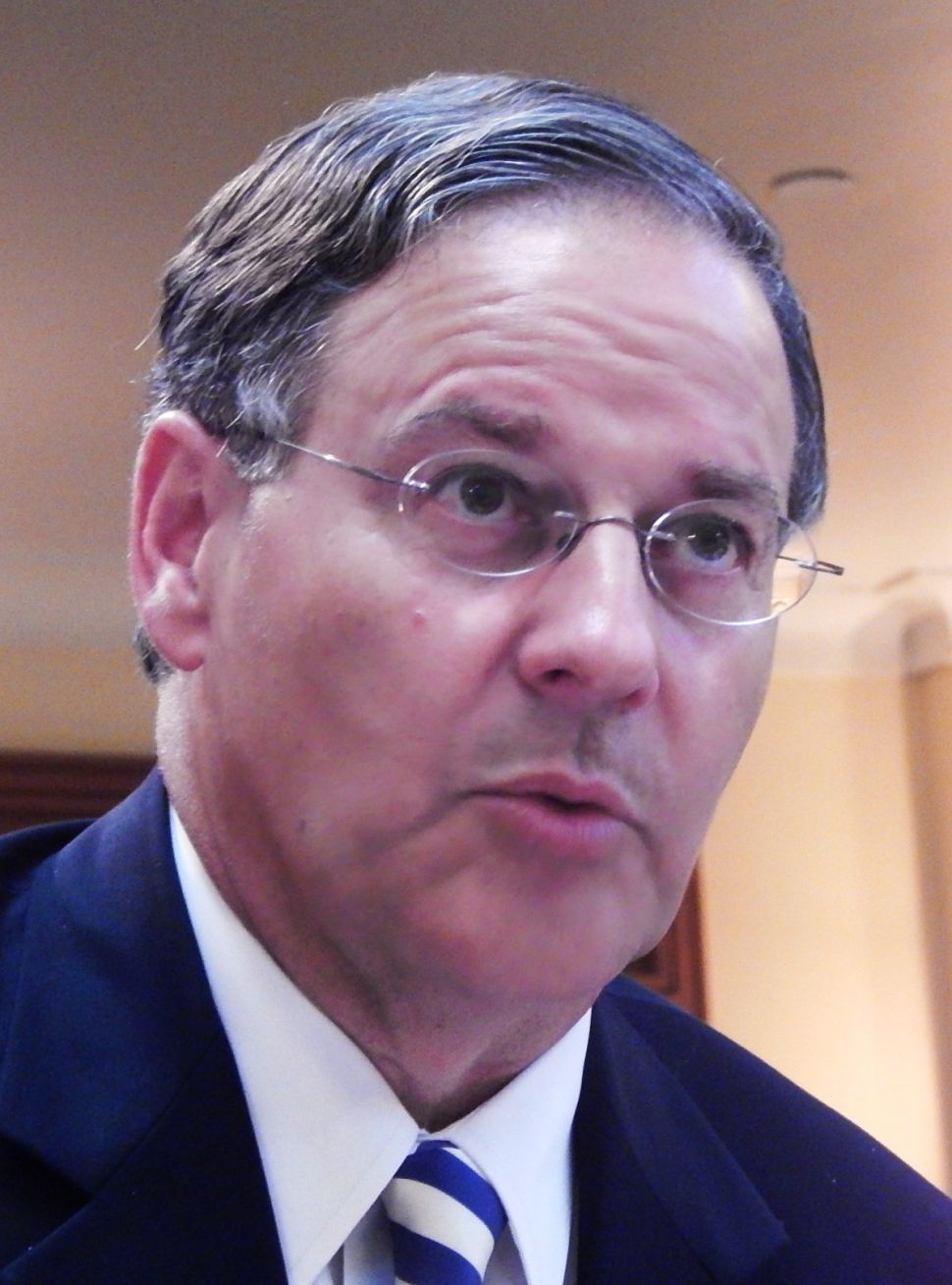