A one-time model and muse for the Italian fashion designer Emilio Pucci—whose eponymous brand is now under the purview of LVMH—Mary Wallace, who died two years ago at 83, went on to work at Vogue and then as a booking agent for Tex McCreary and Jinx Falkenberg in television’s dawning days. Subsequently, she married NBC news correspondent Ted Yates, who died on assignment covering the Six-Day War, and later, the legendary Mike Wallace. (Betwixt and between she managed to become a journalistic executive producer and a documentary filmmaker in her own right.) And to go with her rather extraordinarily eventful life, Ms. Wallace had a rather extraordinary apartment. A four-bedroom duplex at 730 Park Avenue that her estate just sold for $13.25 million, according to city records.

The listing, shared by John Burger and Fritzi Kallop at Brown Harris Stevens, offers only five photos, three of them of the co-op’s staircase and gallery—which, admittedly, are quite attractive—and that makes us think that the place might need considerable work. (The price, given the building and the size of the apartment, also seems like something of a bargain; hedge funder Dan Benton grabbed a duplex penthouse there in 2012 for $39 million.) Still, the 15th and 16th-floor unit has prewar charm to burn: high ceilings, loads of traditional molding and custom woodwork, original parquet and herringbone flooring. Ready for your close-up?

There are long, arched doorways and high ceilings, the sorts of generous entertaining spaces that might make a grand piano look like, well, you know, one of those smaller sorts of pianos. (Perhaps a baby grand?) A library sports vintage French doors that open onto one of two terraces, and the dining room boasts pocket doors and peg-and-groove flooring. All of this sounds rather regal for buyers that go by the names Three Jersey Boys I Trust and Three Jersey Boys II Trust. Given the exacting standards of the building’s co-op board, however, we’re going to guess that the new owners aren’t quite as tough as they sound. Just look at that gallery. 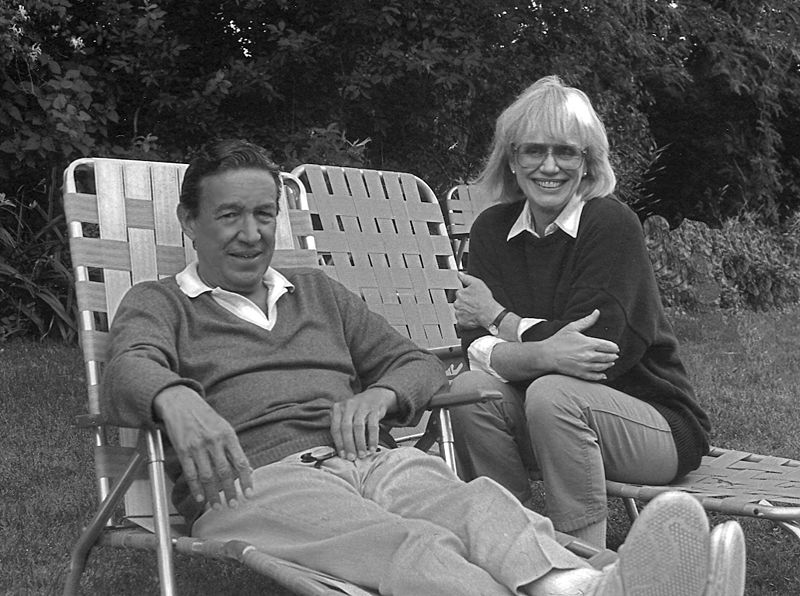