Don’t you hate it when cool people quit the dream and go mainstream? They sell their vinyl records and get Spotify. They start buying coffee at Starbucks. They get a real job, discontinuing their indie music/tasteful nude photography/cat meme blog. Well, for the once-cool underground party-throwers, Sei and Ki Smith, the days of nonconformity have come to a close.

Apostrophe, the Smith brothers’ notorious Bushwick-based art gallery/party space, isn’t closing its doors, however. Instead they are making their operation legal.

The brothers, 22 and 24, were arrested last fall during their anniversary party for drug charges and illegal sale of alcohol. This wasn’t Apostrophe’s first encounter with the law either. But the blow-out anniversary bonanza was the tear that ripped the hipster’s flannel; the venue has remained dormant ever since. Now the boys have joined the masses and taken to Kickstarter  to raise funds for a new and fully legal Apostrophe. I know what you’re thinking: doesn’t this defeat the purpose? Isn’t the underground, illegal factor what makes this cool?

But on the other hand, now allowed to art and booze freely, the Smith brothers won’t have to deal with pesky Johnny Law any longer. And plus, the proposed compound will have solar panels. Nothing says ‘fuck the system’ like solar powered strobe lights. 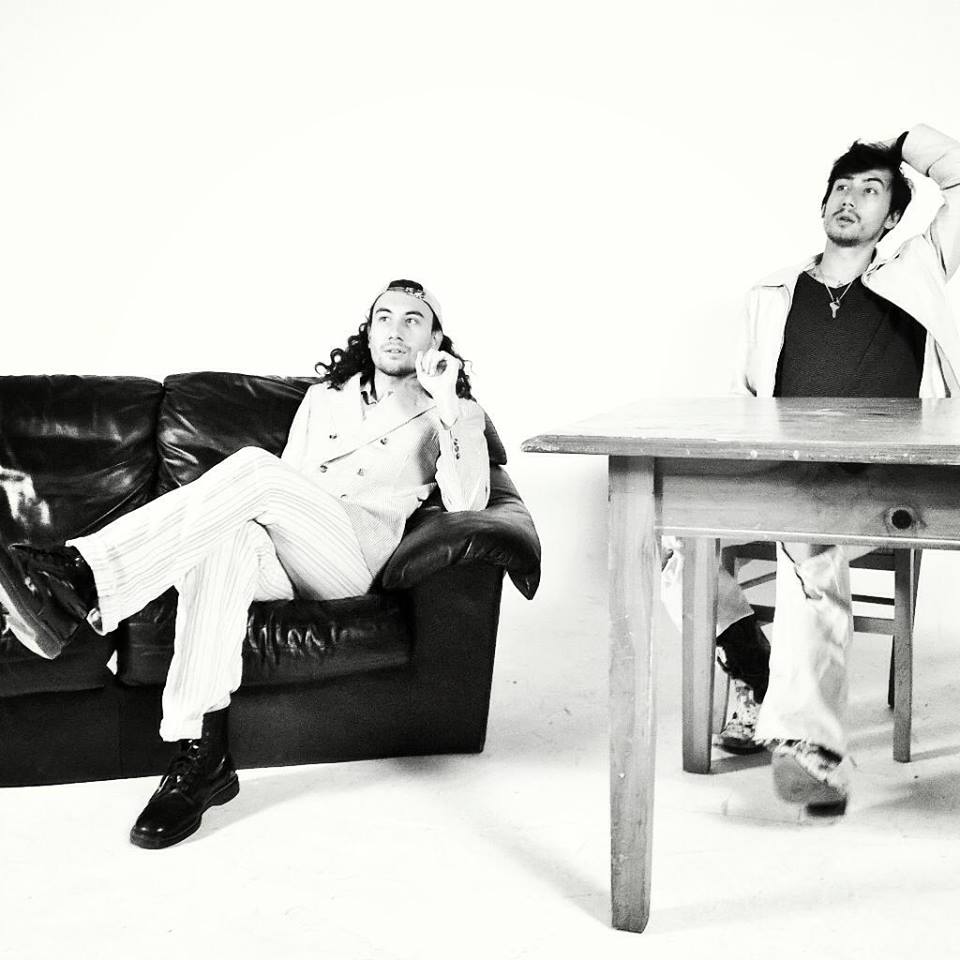