It’s been 45 years since humans first landed on the moon, and the world’s now wondering when people — not just adorable selfie-loving rovers — are going to head over to Mars.

Buzz Aldrin seems confident a Mars colony will happen, based on a Reddit AMA the famed astronaut conducted this afternoon. Among other fascinating topics, like that time he met Tina Fey, Mr. Aldrin espoused his “very strong idea, concept, conviction, that the first human beings to land on Mars should not come back to Earth.”

“Our nation and our world have been waiting for another monumental achievement by humanity ever since you were a pioneer in the space race and set foot on the Moon. For lack of any serious government effort, I’m rooting for Elon Musk to accomplish this by sending man to Mars. What advice would you give Elon to achieve the ultimate objective of permanence on Mars?

The astronaut sounded certain that man would land on Mars in the near future. “There is very little doubt, in my mind, that… the next monumental achievement of humanity will be the first landing by an Earthling, a human being, on the planet Mars,” he said. “And I expect that within 2 decades of the [50]th anniversary of the first landing on the moon, that within 2 decades America will lead an international presence on Planet Mars.”

While Mr. Aldrin believes Mr. Musk’s SpaceX could “contribute considerably, enormously, to an international activity not only at the moon but also on Mars,” he said the idea of the private sector leading a Mars landing conflicts with his overwhelming conviction that the humans who land on Mars should never return to Earth:

“They should be the beginning of a build-up of a colony / settlement, I call it a ‘permanence’… I know that many people don’t feel that that should be done. Some people even consider it distinctly a suicide mission. Not me! Not at all. Because we will plan, we will construct from the moon of Mars, over a period of 6-7 years, the landing of different objects at the landing site that will be brought together to form a complete Mars habitat and laboratory, similar to what has been done at the Moon. Tourism trips to Mars and back are just not the appropriate way for human beings from Earth – to have an individual company, no matter how smart, send people to mars and bring them back, it is VERY very expensive. It delays the obtaining of permanence, internationally. [Landing on Mars] should not be one private company at all, it should be a collection of the best from all the countries on Earth, and the leader of the nation or the groups who makes a commitment to do that in 2 decades will be remembered throughout history, hundreds and thousands of years in the future of the history of humanity, beginning, commencing, a human occupation of the solar system.”

We wonder if Mr. Aldrin’s a fan of Mars One, the Dutch nonprofit that’s collecting astronauts from across the globe in the hopes of sending them on a one-way mission to Mars, and taping the whole thing.

However humankind ultimately decides to colonize the Red Planet, we’re pretty certain we’ll be staying on Earth, thank you very much. 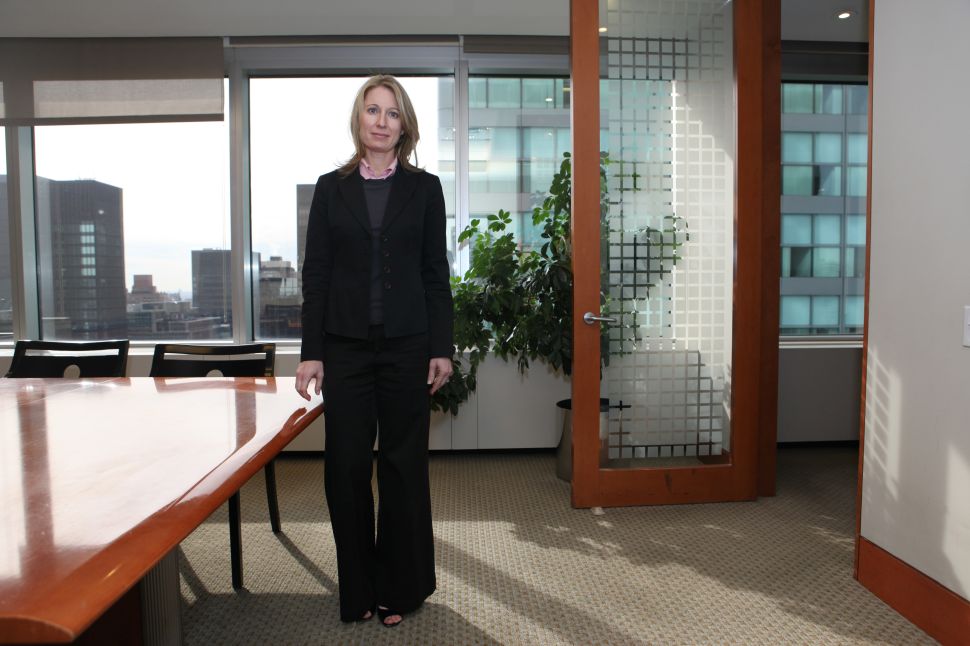