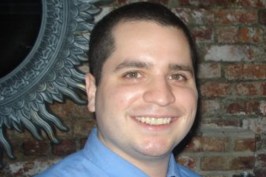 New York City reacted in collective horror when NYPD officer Gilberto Valle was convicted for hatching a plan to cook, rape, kill and eat women, including his wife, in March 2013.

The “Cannibal Cop” was facing life in prison until this week, but on Monday Manhattan Judge Paul Gardephe ruled that there was insufficient evidence to support the case against him.

The judge acquitted Valle, chalking up his violent plot to internet trolling. In his statement of opinion the judge wrote, “The evidentiary record is such that it is more likely than not the case that all of Valle’s Internet communications about kidnapping are fantasy role-play.”

Despite setting dates for kidnapping and using the NYPD data base to search for potential victims, the judge ruled that none of these added up to a true crime since Valle took no real-life action to make good on his plan.

However, it remains clear Valle was well prepared. The cop frequented the site darkfestish.net to collaborate on his scheme, planning to kidnap three women in February 2012. He even wrote up a document on his wife’s laptop entitled “Abducting and Cooking Kimberly — A Blueprint,” detailing the materials he would need to carry out his crime.

As Valle walked free today, Judge Gardephe’s decision sent a message to the rest of us Internet users: Trolls, keep on trolling. 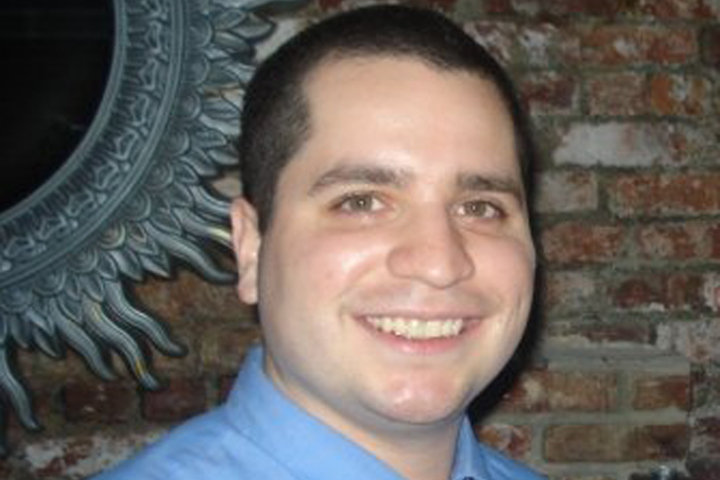