Entertainment Weekly calls it “the most hated song on the Internet right now.”

The Internet loves to hate it. The Cut calls it “The Anthem Nobody Wanted,” while Gothamist says “This Brooklyn Girls Video Will Make You Want to Move Back to Ohio.” Bedford + Bowery even published a list of “20 Reactions to Brooklyn Girls That May Make Catey Shaw Want to Burrow Herself.”

But when Lana Del Rey released “Brooklyn Baby” on June 8, publications like Rolling Stone bowed down before her pedestal.

“I’ve got feathers in my hair, I get down to Beat poetry, and my jazz collection’s rare,” sings Lana Del Rey of her Brooklyn baby. In response the FADER calls the track a standout, “self-assured gem” and runs a praise-drenched cover story.

“Jay-Z bumps in our headphones, drinks on top of the brownstones,” echoes Catey Shaw, exploiting the same stereotype. And Buzzfeed swoops in for the kill.

Yet while Lana Del Rey grew up singing in church choirs in Lake Placid and could literally fill swimming pools with her own money, Catey Shaw actually does embody the starving-artist stereotype.

Brooklyn Magazine revealed that she was forced to drop out of the School of Visual Arts after just one year because she couldn’t pay tuition. Crashing on her friend’s couch in Jersey City, she played ukelele in the subways to make enough change to feed herself. So she’s no bourgeoise hipster spilling over from Manhattan with a frivolous liberal arts education in the pocket of $300 ripped jeans. The flurry of snark press has mostly ignored that, though.

If Lana wants to play a Lou Reed-crooning Brooklyn girl, no problem. “Lana Del Rey is Anyone She Wants to Be,” the FADER states as fact. Why? The reason for her cult’s unconditional love is not immediately clear.

“If you don’t get it, then forget it,” she sings languidly in “Brooklyn Baby”, “So I don’t have to fucking explain it.” 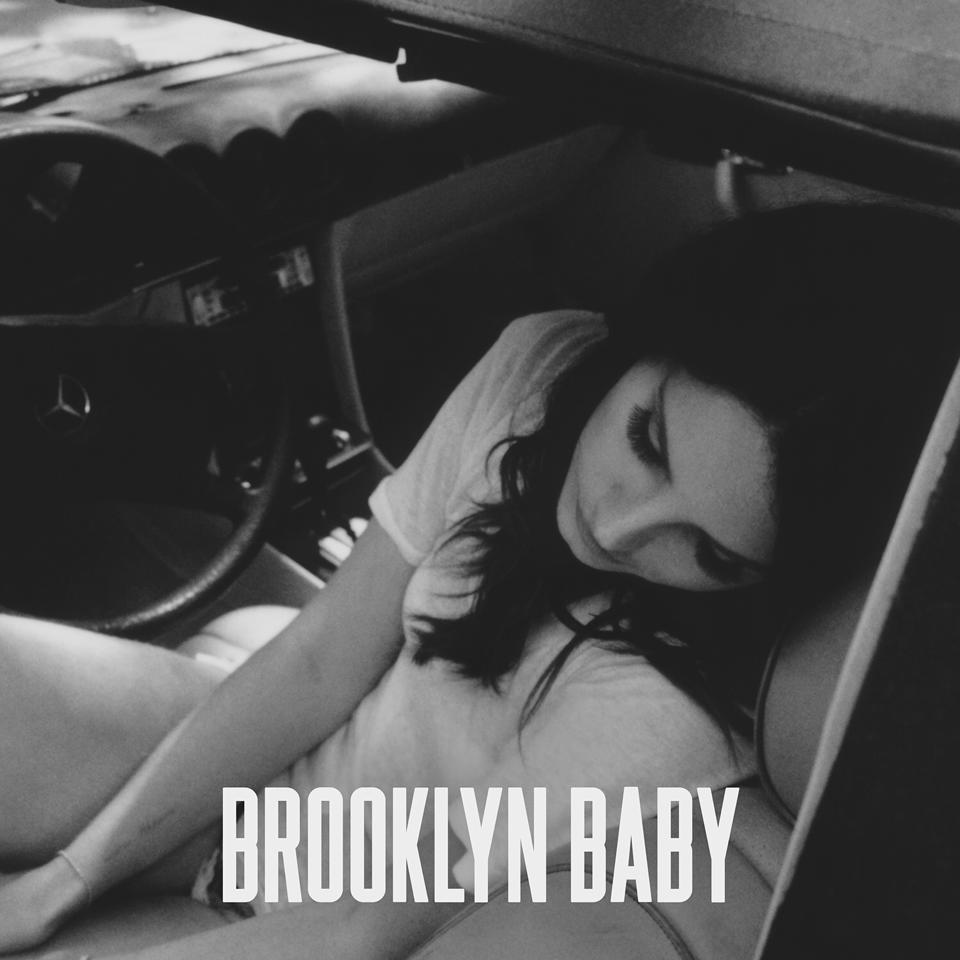