According to Cho campaign spokesman Derek Roseman, Cho’s second quarter fundraising total of $174,952, which was provided to PolitickerNJ.com one day before the federally-mandated deadline of July 15, 2014 for Federal Elections Commission (FEC) filings, brings his campaign’s cash-on-hand total to $389,550.

Garrett’s campaign did not respond to requests from PolitickerNJ.com for fundraising reports. According to the latest FEC information, Garrett has $2,996,630 cash-on-hand as of May 2014. 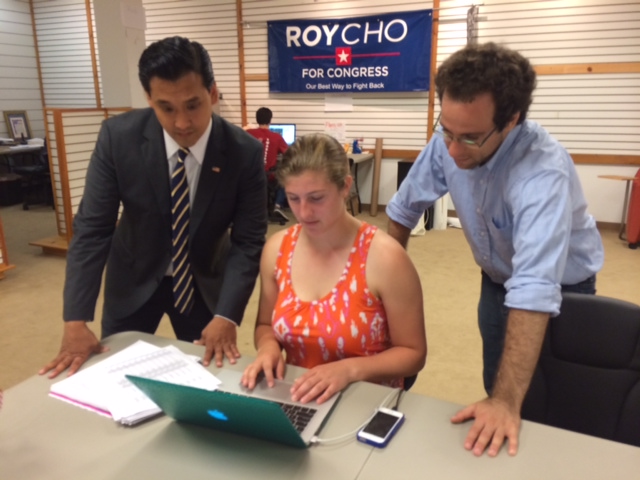