In an effort to stay Democratic hopeful Bill Hughes, Jr., U.S. Rep. Frank LoBiondo (R-2) and his team announced today that they had raised more than $400,000 during the second quarter of 2014, topping the LoBiondo For Congress war chest off at more than $1.5 million.

According to the announcement, which comes six days prior to the federally-mandated deadline of July 15, 2014 for Federal Elections Commission (FEC) filings, LoBiondo raised $411,281 over the last three months, bringing the campaign’s total cash-on-hand to $1,562,459. The campaign also announced the launch of a new website, voter outreach program, and Instagram account.

“With less than four months to the election, our campaign is raising the bar in accessibility and outreach. South Jersey residents are no stranger to seeing Congressman LoBiondo in their communities at church BBQs or firehouse fundraisers for our first responders,” the LoBiondo campaign said in a statement. “Now they will be able to interact with his campaign on their time via their mobile devices and social media. Congressman LoBiondo continues to be humbled and grateful to his long-time supporters for their continued financial and electoral support.”

LoBiondo, a 20-year Republican incumbent in CD2 — which encompasses the counties of Salem, Cumberland, Cape May and Atlantic and parts of Gloucester, Camden, Burlington and Ocean — is squaring off against Hughes in November. After hearing about their opponent’s announcement, the Democrats’ campaign shot back today with its own statement.

“It looks like paying a lobbyist who lobbies before the committees he heads has served him well,” said Hughes, who last month accused LoBiondo of employing a lobbyist for transportation-sector unions while at the same time serving as a senior member on the House committee overseeing transportation policy. “While Frank has used his Washington DC connections to help himself to hundreds of thousands of dollars in special interest PAC money,thousands of his constituents are unemployed or about to become unemployed.”

“Lobiondo has proven he is great at raising money from special interests and at protecting his job. It’s too bad he hasn’t been as effective protecting the jobs of his constituents.  That’s why voters won’t reelect him after 20 years with no results,” added Keith Rosendahl, Hughes’ campaign manager.

Nearly 65 percent of LoBiondo For Congress’ receipts during the first quarter of 2014 came from committee contributions, according to FEC filings. Thirty-three percent came from itemized individual contributions.

Hughes’ campaign, for its part, has raised considerably less than LoBiondo’s, though Rosendahl added that they’ve not yet tallied the numbers for this quarter’s receipts. At last count, Hughes For Congress had totals of over $375,683, with $328,171 cash-on-hand — a number Hughes said is record setting for the district during that time.

Rosendahl said the campaign will be releasing their second quarter numbers sometime next week. 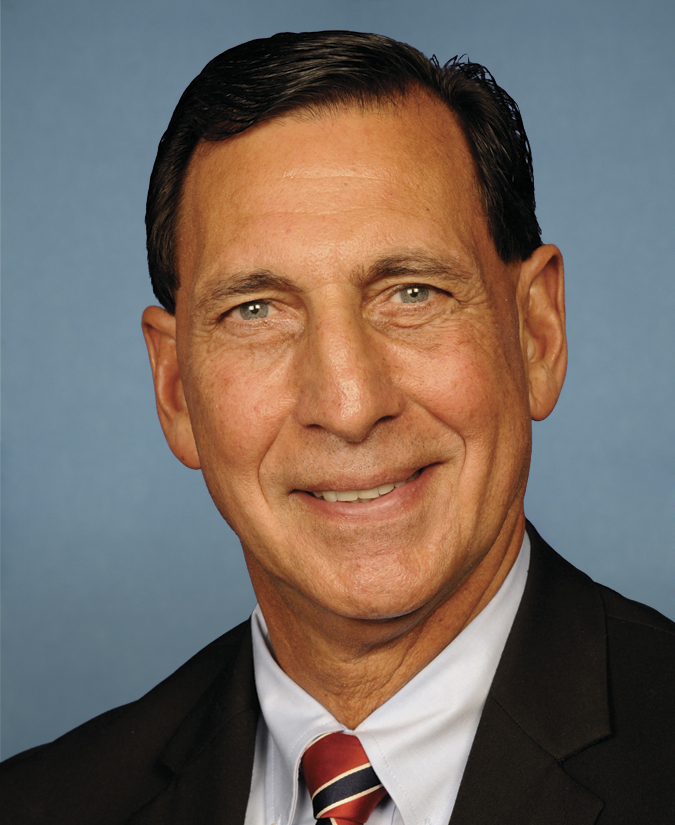