Entitled “Integrity”, The 1:00 ad plays on aspects of MacArthur’s personal life as a father and husband. The video features the candidate’s wife, Debbie MacArthur, his kids, David and Isabella MacArthur, and Candy Turner, a community volunteer.

Nowhere in the video, however, is MacArthur’s Democratic opponent — Burlington County Freeholder Aimee Belgard — mentioned. It’s a slight change in tone for the MacArthur campaign, which has been vocal in its criticism of Belgard in recent weeks.

MacArthur For Congress Campaign Manager Frank Luna couldn’t say exactly how big the buy was, but added that it’s “big enough to make an impact in CD3.” The cable and online ad will run heavy in Burlington County over the next couple weeks.

Luna issued a statement along with the announcement, spurring an exchange of brickbats between the two campaigns:

“In the same week that Aimee Belgard’s campaign gets criticized by the Burlington County Times Editorial Board for its lack of substance and petty negative attacks, we are proud to release our first campaign commercial highlighting Tom MacArthur’s positive story and the inspirational work Tom and his wife Debbie have done to help the less fortunate and those in need, here in South Jersey and around the world,” Luna said.

“For an ad that’s called ‘integrity,’ I think it’s pretty deceiving,” Hannah Ledford, campaign manager for Belgard For Congress, countered. “The ‘community volunteer’ featured in the ad doesn’t seem to be a 3rd district voter. Voters here know Mr. MacArthur’s record of profiting while his company was repeatedly sued for shortchanging the victims of natural disasters — maybe that’s why his campaign couldn’t find anyone from the district willing to say they’d vote for him on camera. Aimee continues to be focused on talking with voters about the issues that matter most to them — getting people back to work, keeping the promises we’ve made to our veterans and seniors, and protecting access to basic health care for women.” 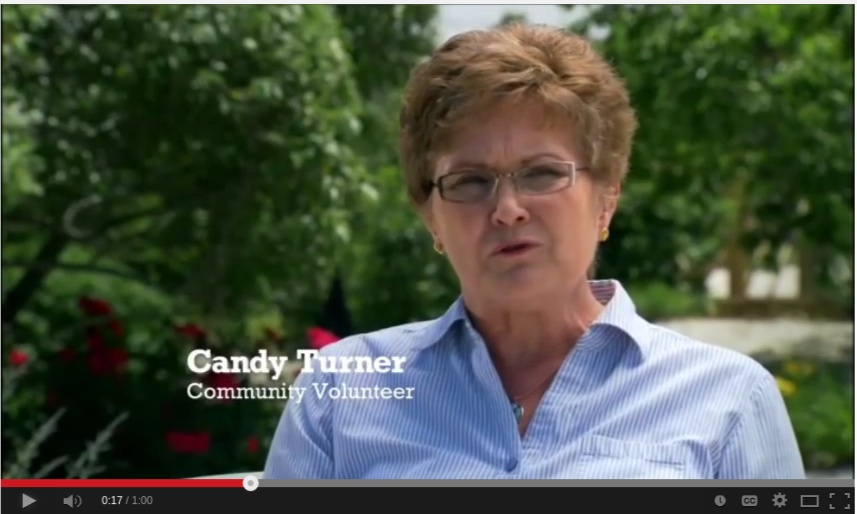