While selfies are commonly reserved for tween girls and Israelis in bomb shelters, everything comes with an exception.

Cory Booker’s recent Instagram series, “Selfies with Fellow Senators,” has him taking the photos all over Capitol Hill. The New Jersey politician is on a quest to take a selfie with every U.S. Senator.

Today, Mr. Booker took his 11th photo of the 99-part series with Connecticut Senator Chris Murphy. The photo (and each of the others) is accompanied by a thoughtful caption where he gives a tip of the hat to the senator. The bits acknowledge the senators’ work in Congress and, in many cases, how they’ve inspired him personally, both on and off the Hill.

“He is also hands down in the best shape of all the Senators. 8 years my senior, his work ethic in the Senate gym shames and inspires me to get in better shape,” Mr. Booker wrote of Senator John Thune of South Dakota.

As if the IG selfie series alone didn’t make him hip enough, Mr. Booker is also quite the fan of inventive hashtags — #ConnecticutCourage, #BreakfastBrother and #DudeAreYouSeriouslyLiftingThatMuchWeight, to name a few. 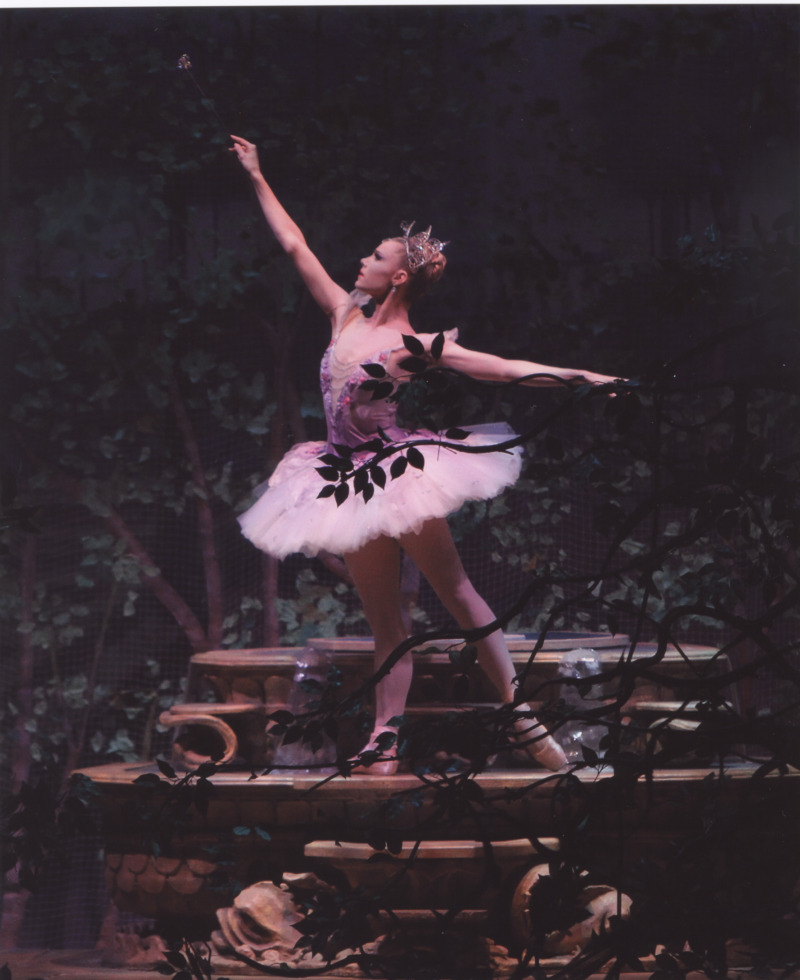