From two people dying attempting to rescue a cell phone from an open-pit toilet, to the mother and son who drowned after a gaming-related argument, people in China seem increasingly willing to make major sacrifices for #tech.

A loving set of Chinese parents holds their tech so dearly, they were willing to sell both of their children to Fujian-based traffickers in order to commit more time and money to their online gaming, Games In Asia reports.

The young, unwed couple admitted that because their first child was unplanned and the boyfriend had no plans to support him, they felt better about selling him off. The couple used the money from the first child to fund item purchases within popular, free-to-play online games.

After a second unexpected pregnancy — desperate for even more money — the couple yet again realized they couldn’t support both the child and their gaming, and sold their second newborn to traffickers.

The couple is reportedly currently awaiting trial in prison.

The girlfriend told reporters her boyfriend “likes buying items in online games, and he likes staying out all night at internet cafes,” according to Games in Asia. 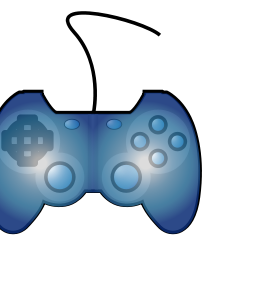