Now serving as acting sheriff, Cryan will appear on the November ballot to run for a full three-year term.

The son of the late John Cryan, a former Essex County sheriff, Joe Cryan has long fulfilled the role of Mr. Froehlich’s right arm at the department as Union County undersheriff.

Cryan’s ascent to sheriff – an elected office – would require him to give up his 20th District seat in the assembly in the event that he is successful in November, setting up an internal party examination of who would succeed Cryan in the legislature.

A former state Democratic Party Chairman and vocal member of the Assembly Budget Committee, Cryan has routinely driven strong vote totals out of his hometown of Union to help stave off challengers in Democratic primaries, most recently and notably in 2011. 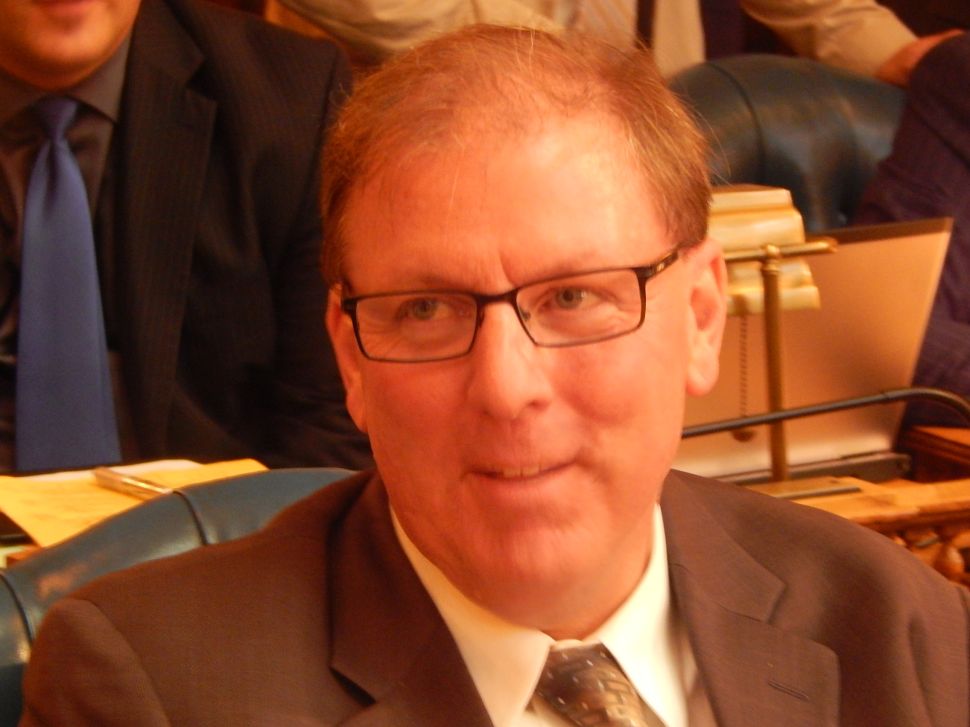